Reportedly, the makers of Emmy Awards 2022 have approached actor Dwayne Johnson and comedian Chris Rock for the show, but both of them turned down the offer. 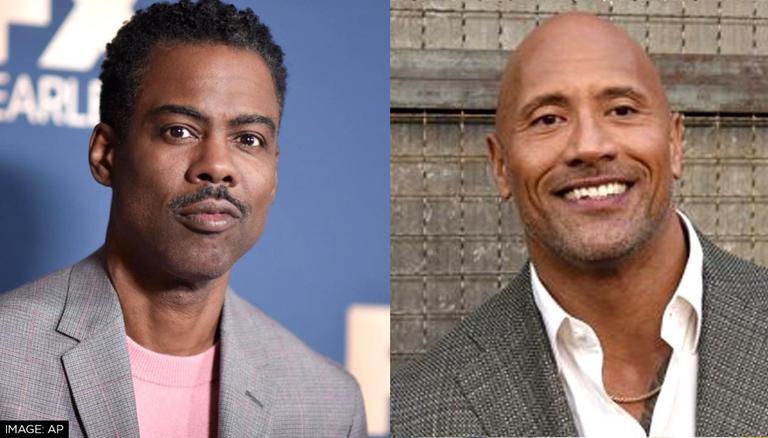 
Emmy Awards will soon make a comeback with its 2022 edition. The award function takes place annually every year to honour the contributions in various areas of television and media. The prestigious award function will air in September on NBC, however, prior to that the votings have already begun from June 16 onwards.

With Emmy Awards 2022's date inching closer, there is a massive buzz among the fans on who will be hosting the prestigious award function. Reportedly, the makers have approached Jumanji: The Next Level actor Dwayne Johnson and comedian Chris Rock for the show.

As per the latest reports of Fox News, Chris Rock and Dwyane Johnson have been approached for the Emmy Awards. However, the duo has turned down the offer and won't be taking on the stage for the biggest award function night. But, as per a report by Deadline, there are chances that Dwayne Johnson might consider the offer and take on the role.

For the unversed, NBC will be the network that will be airing this year's Emmy Awards. Chris Rock and Dwayne Johnson both have collaborations with NBC. While Rock initially rose to fame with his NBC's Saturday Night Live, Dwayne Johnson, on the other hand, serves as the executive producer of a comedy series that is inspired by his own life titled Young Rock.

Chris Rock unarguably became one of the most talked-about stars after his slap controversy with Will Smith. The controversy took place on the stage of Oscars 2022 after Rock joked about Will Smith's wife Jada Pinkett Smith. However, the King Richard actor did apologise to Chris Rock and his family post the altercation. Moreover, Will was also banned by the Academy for 10 years post the controversy.