'F9' star Jordana Brewster wants this actor to return to the franchise in 'Fast & Furious 10'. Read on to know more about what she exactly had to say. 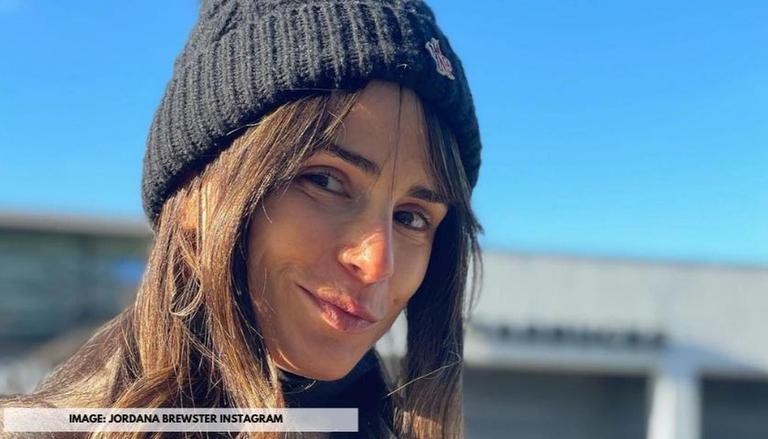 
F9 star Jordana Brewster, who will be seen step into the shoes of Mia Toretto once again for the film, quite recently expressed her desire to see Eva Mendes in Fast & Furious 10. Eva Medes was last seen as Monica Fuentes in Fast and Furious 5. It so happened that during a conversation with the officials at Looper, the actor revealed that she thinks that seeing the return of Mendes as Monica Fuentes would be "really exciting". To the same, she added that she's of the opinion that the fans love seeing how the makers of the Fast saga connect several parts of the timelines, which is why seeing Monica Fuentes return would be a "good idea". As per the reports, F9 saw the return of Helen Mirren as Queenie and Sung Kang as Han Lue, amongst others. In addition to catching Jordana Brewster in Fast & Furious 9, she will also be seen in a film known as The Integrity of Joseph Chambers which will be released in select regions of the world.

The upcoming installment will see family tensions run high as Dom's estranged brother, Jakob Toretto (John Cena) makes an appearance out of nowhere. Joining the Fast 9 cast is Cardi B, who, as per herself, is playing a character who has a long history with Dominic Toretto. As far as Fast & Furious 9 release date is concerned, the film is about to hit theatres in certain regions of the country, while some of the cinema screens are yet to open, owing to the still-ongoing coronavirus pandemic. More information regarding it all will be shared with the readers as and when they are made available.

What is Eva Mendes up to right now?

As far as her work is concerned, Mendes was last seen in Lost River, the film that was directed by her beau, Ryan Gosling. As of this writing, it has been nearly seven years since has appeared in a big-screen outing. Prior to the same, she was seen in a film called The Place Beyond The Pines, which saw Mendes team up with the likes of Gosling and A Star Is Born actor-director Bradley Cooper.

WE RECOMMEND
Cardi B shares details about her character in 'Fast and Furious 9' in BTS clip
Ahead of 'F9' release, Vin Diesel shares a pic with Paul Walker: 'Hope to make you proud'
F9 cast members all on board for all-female 'Fast and Furious' spin-off
'F9' actor Nathalie Emmanuel details her struggle with body image issues
'Fast and Furious 9' star Tyrese Gibson talks about possible crossover with 'Transformers'