As per reports, Fast and Furious actors wanted to bring in Phoebe Waller to work up the script of the upcoming movie, just before she joined the Bond franchise. 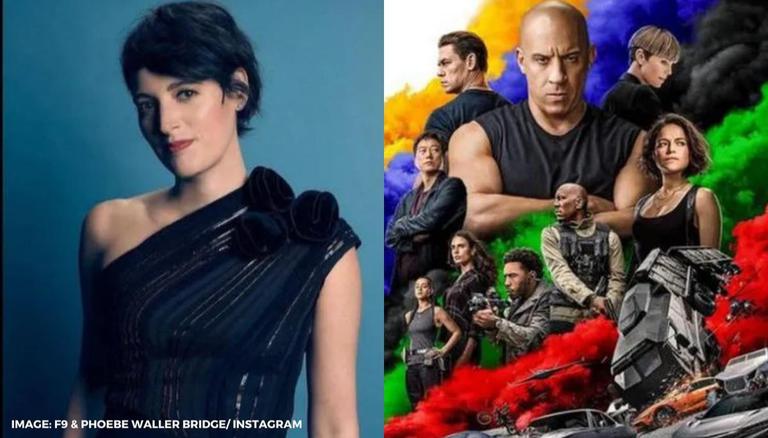 
Phoebe Waller-Bridge was brought on board the upcoming James Bond movie, to enhance the script and make it more interesting. It turns out she was also planned to get roped in on the script of F9, as shared by actors Michelle Rodriguez and Jordana Brewster. Read along to find out more details that they had to share.

In a recent conversation with The Hollywood Reporter, long-time alums of Fast and Furious Michelle Rodriguez and Jordana Brewster shared that they were wanting to get the Fleabag Emmy winner and her humour to the franchise. They said that Phoebe and her writing could be a great addition to the movies. Jordana shared that Michelle and she were talking about getting Phoebe in and just days later, Phoebe joined the Bond franchise.

The ladies say that the characters of Tej and Roman bring quite a lot of humour to the movies, which is much needed. Jordana adds that the movies include minutes-long action sequences and the two characters lighten it up. Similarly, Waller-Bridge’s ironic humour would add a lot to the franchise.

The script of No Time To Die was written by Neal Purvis and Robert Wade, who have been frequent screenwriters on the franchise. However, when Cary Fukunaga took the helm, he decided to work on the script and make it more interesting. This was done with the help of several screenwriters, including Scott Z. Burns.

The outlet also reports that Waller-Bridge was brought on as Daniel Craig, who seems to be a fan of her work. In an interview in 2019, the Bond actor said that she is a great writer and also one of the best English writers around. Alongside, in an interview with Deadline, Phoebe says that her goal for the script is to change and update how the 007 films treat their female characters.

Sharing her opinion, Phoebe said that many have been talking about if the movie is relevant anymore or not especially because of how the titular character treats women. However, she shares that the characters are relevant for sure but need to grow up. Phoebe says that the character needs to evolve and treat the women properly.