Hulu released the first teaser for the Kardashian and Jenner family's upcoming series on the network, which will be titled 'The Kardashians'. 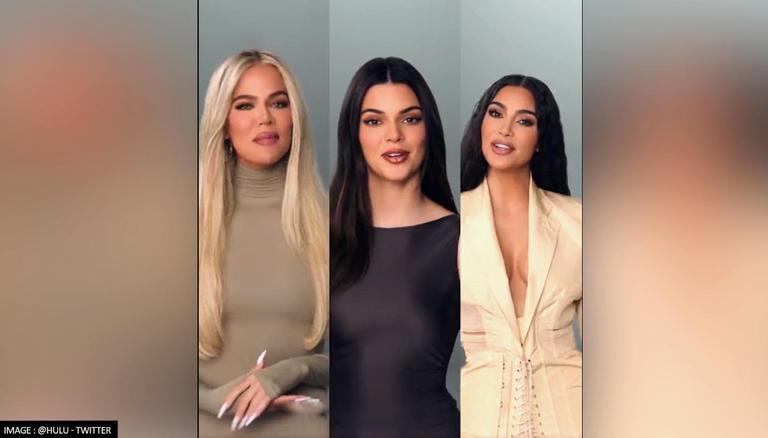 
The Kardashian-Jenner family's popular reality show Keeping Up With The Kardashian's went off the air after 20 seasons in 2021. However, the family is coming back to screens with their new show The Kardashians that will be streaming exclusively on Hulu. The makers of the show dropped the first teaser on New Year. Watch the teaser here.

On New Year Eve, Hulu released the first teaser for the Kardashian and Jenner family's upcoming series on the network, which will be titled The Kardashians. The makers took their social media handles and wrote, "New year, new beginnings. See you soon @kardashianshulu #TheKardashians," alongside the teaser of the show. In the video, the makers teased the release date of the show and wrote, "When the count down for New Year ends, the countdown for the new show begins."

Keeping Up With The Kardashian went off the air in 2021 after 20 seasons. As per People, Three months later, during Disney's Investor Day in December 2020, the family announced they had signed a multi-year deal to "create global content" that will stream exclusively on Hulu in the United States and in multiple international territories on Star network.

More about Keeping Up With The Kardashians

Keeping Up With The Kardashians premiered on the E! cable network on October 14, 2007, ran for 20 seasons and became one of the longest-running reality television series in the US. The show has received mixed reviews from the critics but despite the negative reviews, KUWTK has attracted high viewership ratings, becoming one of the network's most successful shows and winning several audience awards.

The series' success has led additionally to the creation of numerous spin-off series, including Kourtney and Kim Take Miami, Kourtney and Kim Take New York, Khloé & Lamar, Kourtney and Khloé Take The Hamptons, Dash Dolls, Rob & Chyna, Life of Kylie, and Flip It Like Disick. The network has also broadcast several television specials featuring special events involving members of the family and friends.