Gal Gadot Opens Up About Playing Evil Queen In 'Snow White' Remake: 'It Was Different'

Actor Gal Gadot is all set to step into the shoes of the iconic Disney villain, the Evil Queen, in the upcoming live-action film Snow White. 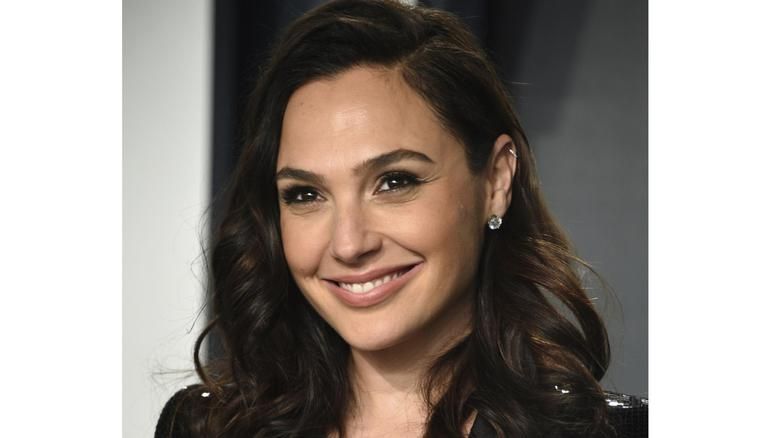 
After blowing fans with her superhero roles and action sequences, Gal Gadot is all set to step into the shoes of a Disney villain. On Friday, September 9, the first look at the upcoming live-action film Snow White was unveiled at the D23 Expo. The upcoming film will follow the 1937 movie Snow White And The Seven Dwarfs which will feature Rachel Zegler as the Disney princess, while Gadot will portray the Evil Queen.

As per a recent report by Deadline, the short teaser of the upcoming film, which was featured at the D23 Expo, began with the Evil Queen asking the iconic question to her magic mirror, "Magic mirror on the wall, who is the fairest one of all?" Soon after, Snow White appears in her costume in the short clip which ends with the scene of her dropping the poisonous apple.

During the event, the Red Notice actor opened up about her lead antagonist role and mentioned how it is different from any other characters that she had played so far. However, the actor was reportedly elated as she called the role "the first most iconic villain in the world."

Gal Gadot said, "It was very different from anything that I’ve ever done before. I’m used to playing the other end of where the heart should be. She is the first most iconic villain in the world and stepping into her shoes and getting under her skin was so delightful." The Wonder Woman star further expressed her excitement to be able to "go cuckoo and crazy" and dance in the film.

Rachel Zegler was reportedly both excited and emotional after the teaser was unveiled. The actor mentioned she is honoured to bring the first full-length animated feature to life and further explained her role. She revealed the Disney movie is made for the modern age and will focus on Snow White who finally finds her inner voice and realises that she can become a wonderful queen. Apart from Gadot and Zegler, the film will also feature Andrew Burnap and Martin Klebba in pivotal roles. Helmed by Marc Webb, the film will be released in 2024.