Gal Gadot Opens Up About Shooting 'Red Notice' Amidst Pandemic, Says 'it Was Crazy'

Gal Gadot is all set to appear in Netflix's upcoming action thriller flick Red Notice alongside Ryan Reynolds and Dwayne Johnson. Read on to know more. 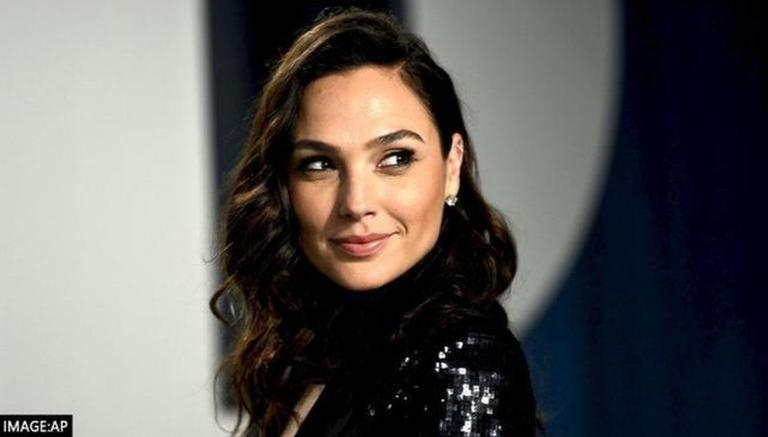 
Israeli actor Gal Gadot became a household name as she established herself as one of the most powerful and loved superheroes in the DC universe. The actor has been part of another popular franchise namely the Fast and The Furious series but only catapulted to fame with her high octane stunts in Zack Snyder's 2013 as Wonder Woman in his 2016 film Batman v Superman: Dawn of Justice. After confirming reprising her role in the third instalment of the DC film, the actor is gearing up for the release of the upcoming action thriller.

Dubbed as one of the biggest movies from Netflix, the 36-year-old will appear alongside Ryan Reynolds and Dwayne Johnson in Red Notice. The film is set to premiere on Netflix on November 5. With a promise of delivering high octane action from the cast, the movie went through a considerable amount of struggle during its filming owing to the prevailing conditions of the pandemic. Talking about the same, Gal Gadot opened up about shooting the movie amidst a pandemic.

Gal Gadot on filming Red Notice during the pandemic

In an interview with Hindustan Times, the Wonder Woman actor stated that the world has changed and is no longer the ideal world we stayed in noting that people can still be seen wearing PPE suits and face masks. She commended Netflix's efforts to ensure safe working conditions for the staff and the crew in order to finish the filming effortlessly. However, the experience was 'new' and 'difficult', stated Gal.

She also lauded the crew's efforts as they worked hard on the sets whilst wearing 'crazy plastics' in order to follow protocols. She added that it was 'It was crazy and insane', however, she was glad that everyone was on set to work on what they love. She also promised that the audience would never be able to guess that the movie was shot during a pandemic.

The actor is all set to reprise her role in Wonder Woman 3 which will be directed by Patty Jenkins as announced during the DC FanDome 2021. Lynda Carter will also join her as she returns to play the warrior Asteria.