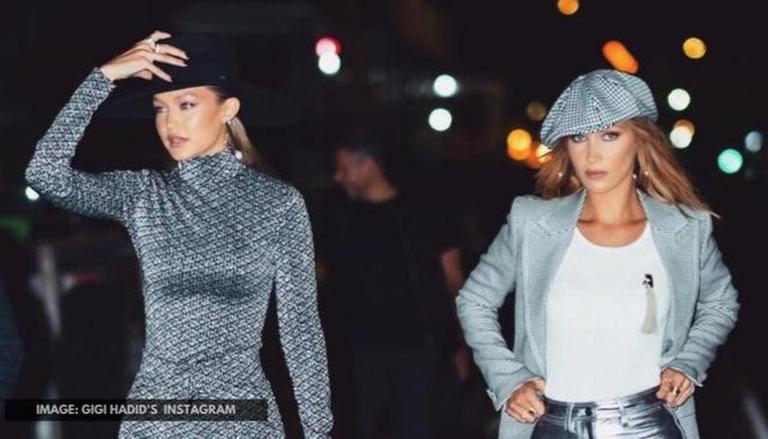 
Amid the ongoing tension between Palestine and Israel, supermodels Gigi Hadid and Bella Hadid sent out a strong message through social media. The sister duo recently took to Instagram to condemn silence by netizens on attacks in Palestine with powerful posts and asked fans to break their silence on the ongoing Palestine-Israel issue. In their hard-hitting IG posts, Gigi and Hadid wrote, "One cannot advocate for racial inequality, LGBTQ and women's rights, condemn corrupt and abusive regimes and other injustices, yet choose to ignore the Palestinian oppression".

Gigi and Bella Hadid are furious with everyone for remaining silent amid the Israeli-Palestinian conflict. Yesterday, i.e. May 11, 2021, Gigi took to her Instagram handle to slam everyone who often voices their opinions on other Human Rights' issues, but have chosen to not speak up in support of Palestinians. She also took to her Instagram stories to share a photograph of her father Mohamed Hadid's US passport, which mentioned his birthplace as 'Palestine'. 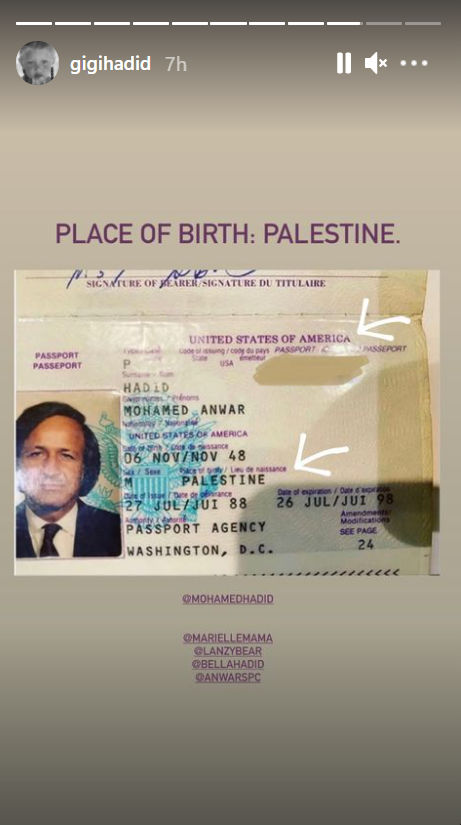 On the other hand, Bella Hadid also voiced her opinion about the same to extended support to her country and pointed out how political leaders have been hesitant to speak up about the issue in the fear of reprimand. She wrote, "Future generations will look back in disbelief and wonder how we allowed the Palestinian suffering to continue for so long. A human tragedy unfolding right in front of our eyes." The 24-year-old continued, "Politicians stutter neutral words in fear of being reprimanded whilst the world remains silent to avoid offending the wrong people." She also expressed adding, "History has taught us to speak up. You are either on the right side or you are not. It's that simple."

Ahead of the aforementioned post, Bella had shared another post on Instagram to set the record straight that Israelis are the "oppressors" while Palestinians are the "oppressed". She shared a streak of photos to explain a bunch of questions about the ongoing Israel-Palestine conflict. In addition to that, she also wrote, "I stand with my Palestinian brothers and sisters, I will protect and support you as best as I can. I LOVE YOU."