Halle Berry recently opened up about how she trained for months for her movie, 'Bruised' and revealed how it was one of the biggest challenges of her career. 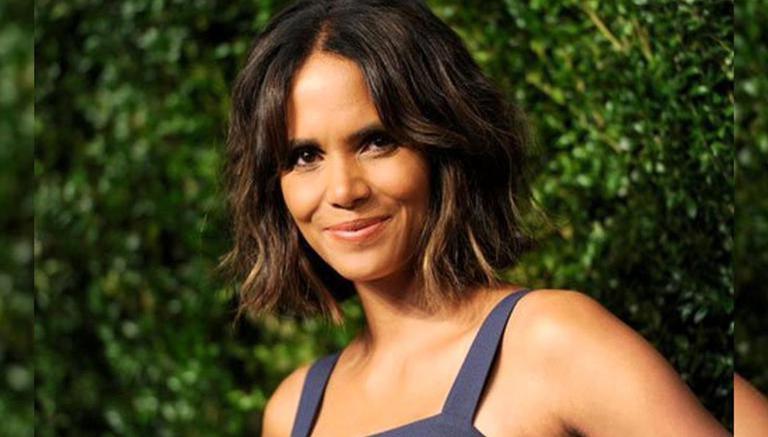 
As Halle Berry's directorial debut, Bruised, recently premiered at Hollywood’s AFI Fest on Saturday, she talked about the struggles she had to go through during the making of the film. She also revealed that she trained for months to become a champion-level fighter while also learning about how to step into the shoes of a director.

Bruised is a 2020 sports drama movie directed by Halle Berry that had its world premiere at the 2020 Toronto International Film Festival on September 12 and is now slated to hit Netflix on November 24, 2021.

Halle Berry on 'Bruised': 'I feel like this is something I love and know'

According to The Hollywood Reporter, Halle Berry spoke about her upcoming movie on Netflix and recalled how once someone told her that if she wanted to be a filmmaker and tell a story, it should be about something she love and something she knew. She then stated how Bruised was something she loved and knew. She even talked about how all of the filmmakers that she spoke to, didn't see the story that she saw in her head and couldn’t quite understand all the elements of it. Berry further revealed how the producer, Elaine Goldsmith-Thomas dropped her an idea of directing the film and recalled,

“I finally went home one night and I was pretty distraught because I was like, ‘Oh god, I can’t seem to get a filmmaker to make this story.’ And then my dear friend, Elaine Goldsmith-Thomas said to me, ‘Why don’t you direct?’ And I said, ‘Me? I’ve never directed a movie before, this is too big of a role to play. I can’t do that.’ 'You absolutely can, you love it like I’ve never seen anybody love anything,'” as quoted by the entertainment website.

Adding to it, Halle Berry then recalled how she woke up the next morning and told her team she wanted to do it, once again pitching producers to helm the film. While expressing her excitement when the produces approved her proposal, she revealed how she ran to the hallway of the office and screamed at the top of her lungs, ‘I’m going to direct a movie!'”

While speaking about how it was one of the hardest things she ever did and revealed that she used to do four to five hours of training a day followed by shooting preparation. “I don’t know how I did it. I was on some adrenaline, I was on a high," she said, as quoted by the website. Adding to it, she mentioned that she had to get it out of her body and had to keep going day after day and stated how she was energized and ignited by it. While signing off, she said that she hoped that she will be afforded another opportunity to get behind the camera and tell another story that she was passionate about.

READ | Halle Berry on her relationship with beau Van Hunt: 'Right one has finally showed up'

READ | Halle Berry on turning director for Netflix's 'Bruised': "Women can be in charge"