Henry Cavill's ultimatum to WB regarding his role as Superman to rapper Lil Loaded's death, many events made headlines on June 1, 2021. Read to know more. 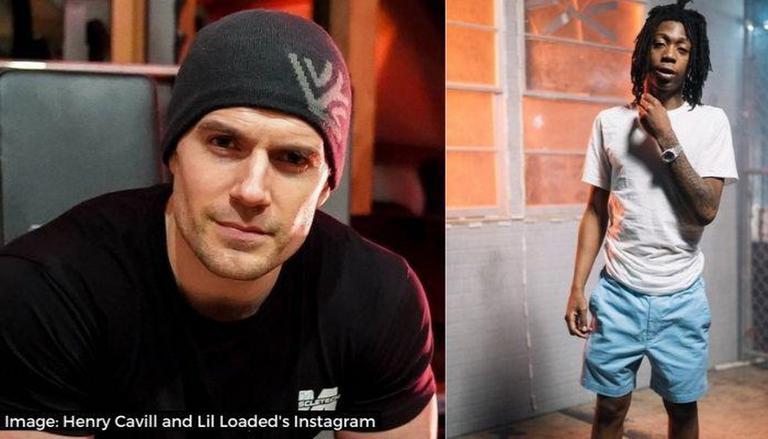 
Several events took place today in Hollywood. From Henry Cavill giving an ultimatum to Warner Bros about his role as Superman to the demise of Texas Rapper Lil Loaded, many events made headlines on June 1, 2021. Read further ahead to see this entertainment news recap for the day.

The Man Of Steel actor has given an ultimatum to Warner Bros about his role as Superman in the upcoming movies. He has said that it is ‘now or never’ regarding his comeback in the DC Universe. He also has the contract that binds him to reprise his role as Superman but the Studio has been delaying the films.

The Texas rapper Lil Loaded passed away in Dallas at the age of 20 on May 31, 2021. His attorney Ashkan Mehryari has confirmed the news of his demise. His attorney also said that he was going through a lot but wanted to solve his problems on his own. The cause of his death has not been revealed yet.

READ | Heidi Klum gets into a legal feud with father Gunther Klum over daughter's name: Reports

Beauty journalist Jessica DeFino’s old tweets have surfaced on social media wherein she has highlighted what it was like to work for the ‘exploitative’ family. She has also called the Kardashian family and said that they underpaid her. Her tweet read, “To be clear: Love the 99 Cents Only Store, fantastic produce department. And the freelancing thing was in my contract. It’s an awful, exploitative policy that makes sure eager, inexperienced, & poorly paid employees remain inexperienced & poorly paid.”

I had to buy groceries at the 99 Cents Only Store when I worked as an editor on the Kardashian-Jenner Official Apps ❤️ and got reprimanded for freelancing on the side ❤️❤️ https://t.co/E4crddQo7i

To be clear: Love the 99 Cents Only Store, fantastic produce department. And the freelancing thing was in my contract. It’s an awful, exploitative policy that makes sure eager, inexperienced, & poorly paid employees remain inexperienced & poorly paid.

Heidi Klum in a legal battle with her father

Heidi Klum is in a legal battle with her father over her daughter’s name. Her daughter is named Leni. Heidi’s father Günther Klum has trademarked Leni’s name which could jeopardise her modelling career. Heidi wants to legally own Leni’s name.

READ | Texas Rapper Lil Loaded passes away at 20 on May 31; Cause of death still unknown

Howard University to roll out Masterclass pitched by Chadwick Boseman

Chadwick Boseman had pitched in an entertainment course to his alma mater Howard University. The university now plans to add the course in tier updated curriculum. The late actor wanted the students to be up to date with the entertainment business.

READ | Henry Cavill has reportedly given an ultimatum to WB regarding his role as Superman; read