Hugh Jackman gave a heartwarming and emotional response to speculations about his return to the Marvel Cinematic Universe as his iconic Wolverine character. 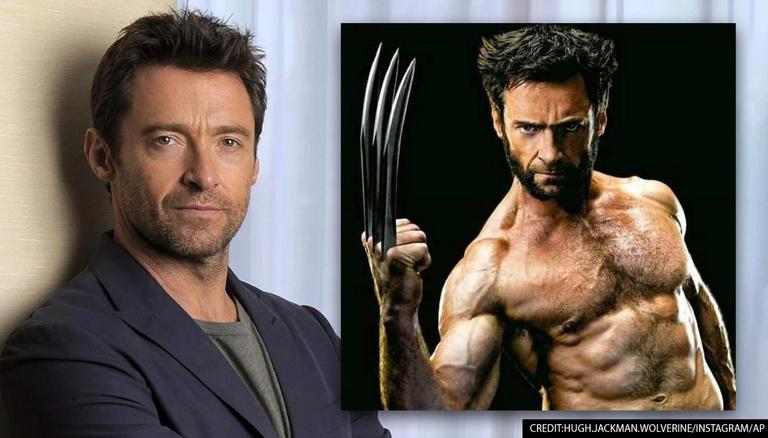 
Hugh Jackman, who was loved by audiences in the X-Men franchise, got emotional and gave a heartfelt response when asked if he would be returning to the MCU (Marvel Cinematic Universe) as Wolverine. The actor, who debuted in 2000's X-Men adaptation in the fierce role of Logan aka Wolverine, quickly became a fan favourite, resonating his character's fierce pathos with the audience. Hugh Jackman's Logan became a pertinent part of the X-Men franchise, appearing in both sequels X2 and X-Men: The Last Stand.

The character was loved by the audiences to an extent that he went on to appear in three Wolverine solo films, X-Men Origins: Wolverine, The Wolverine and X-Men: Days of Future Past before getting to star in his final solo film, Logan. However, Jackman's character had a tragic end, signalling the end of an era.

In an exclusive interview with Screenrant, where Jackman was promoting his upcoming film Reminiscence, he spoke about the stoked speculations on whether he would be reprising his iconic role of Wolverine in the MCU. However, that may not be the case. The actor stated that the role is in his past. He added that not even a day goes by when the actor doesn't feel grateful for having got the opportunity to be a part of MCU Universe.

He added that he's delighted to have been there at the beginning and to be able to watch it. Pointing to his relationship with Marvel President Kevin Feige, he said that Feige's journey from being an assistant to a producer and a mate of mine to what he has achieved today is amazing. Finally, he says that while Wolverine was "the role of a lifetime", that chapter is seemingly closed.

Marvel is likely to introduce the X-Men and mutants in the upcoming phase and without Jackman's presence, it would be slightly incomplete. With MCU passing the torch to new faces, Jackman's assessment of his role seems right. However, with Marvel's rollercoaster world, one never knows if the actor is roped in for a cameo or any other character.

WE RECOMMEND
Hugh Jackman skin biopsy results, thanks fans for support with heartfelt message
Hugh Jackman spreads awareness about skin cancer; Gets skin biopsy on nose
'Ms. Marvel' Show: All you need to know about the upcoming MCU superhero, Kamala Khan
'Captain Marvel 2': Brie Larson talks about how upcoming film has "so much going on"
'Loki' season finale has set the stage for THESE MCU projects fans are eager for