Hugh Jackman Shares Still From Reminiscence Ahead Of Trailer Release; Speaks Of Obsession

Hugh Jackman shared a still from his upcoming film Reminiscence while announcing that the official trailer for the film will be releasing the next day. 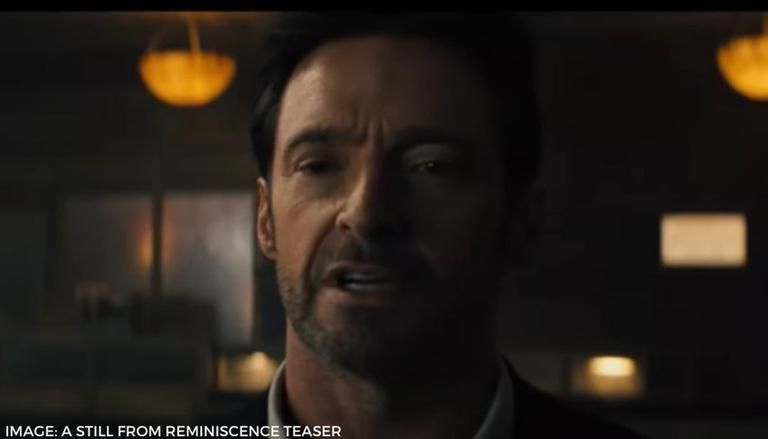 IMAGE: A STILL FROM REMINISCENCE TEASER


Hugh Jackman took to Instagram on June 2, 2021, to share a still from his upcoming film that has been titled Reminiscence. This still comes only a day before the official trailer of the film will be unveiled to the world. The picture gives us a peek into the feel of the film and what could be expected from it. Hugh Jackman’s caption for the picture further adds what could be expected. In his caption, he says that the film is about the nature of love versus obsession and then goes on to announces that the Reminiscence trailer will be debuting today, June 3, 2021.

In the picture on Hugh Jackman’s Instagram, he can be seen sharing what looks like an intimate moment with actor Rebecca Ferguson. Jackman is seated on a sofa while Ferguson is seen kneeling in front of him. Hugh Jackman has his hands around Rebecca Ferguson’s waist while she is clutching his face. What is interesting to note is that Hugh Jackman has his eyes closed, as though lost in an intimate moment, whilst Ferguson has her eyes wide open and is staring at Jackman with a look that seems none too friendly. They both seem to be extremely focused on something, as though lost in a memory. 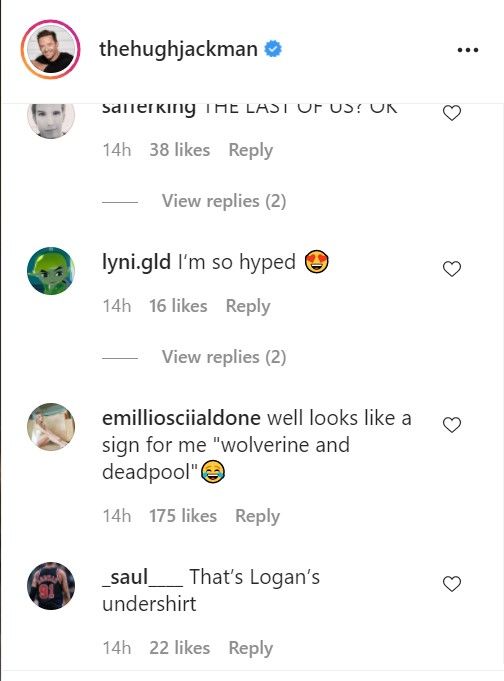 Hugh Jackman’s fans and followers on Instagram were really happy to see the Reminiscence poster and told him so in the comments. People commented saying that they were really excited to see the trailer and then the movie. Other people drew comparisons with other characters played by Jackman like Wolverine and The Greatest Showman. Yet others had questions about the Reminiscence cast and wanted to know more about the film and what could be expected from it. The post received 228k likes and over one thousand comments in under a day.

Hugh Jackman’s character in the film plays a private investigator of the mind. He uses his skills to help people navigate their memories and bring back lost memories. When he takes on Ferguson as a client, his life changes. A matter of business becomes an obsession. When she disappears he will go to any extent to find her, revealing things he was not ready for.

IMAGE: A STILL FROM REMINISCENCE TEASER