With Harrison Ford suffering a shoulder injury on the set of the upcoming Indiana Jones film, surgery could be on the cards. Read to know more. 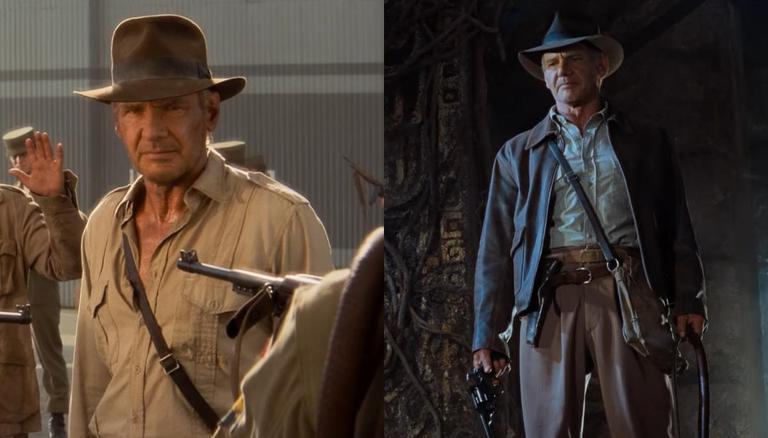 Image: Still from Indiana Jones and The Kingdom of the Crystal Skull


Harrison Ford, who had been shooting for the upcoming Indiana Jones film, recently suffered an injury while on set. According to a report by The Sun, this shoulder injury has further worsened an old one he already had. While it has not yet been determined how long it will take for him to get back in shape and to filming, the makers of Indiana Jones 5 think that this could cause a month-long delay to the film’s schedule.

The Harrison Ford injury to cause a month-long delay

Harrison Ford will surely not be able to continue filming for Indiana Jones 5 for some time now, with even a possible surgery on the cards. The injury reportedly occurred while shooting a fight sequence at the Pinewood Studios. The report revealed that this time it might just be too bad and only fixable with surgery, for which the entire team has been told there might be over a month-long break from shooting. There has been no confirmation of how bad Harrison Ford’s injury exactly is, but everything is now being planned around this new unfortunate development. Watch the trailer of the fourth film in the Indiana Jones series below:

A little about the Indiana Jones cast

Directed by James Mangold, the film will feature eminent actors like Phoebe Waller-Bridge, Mads Mikkelsen, Thomas Kretschmann, Boyd Holbrook, Shaunette Renée Wilson, and Toby Jones, alongside lead actor Harrison Ford. He will be starring in his longtime titular role in the film. While Mangold has taken the reigns of the film’s direction in his hands this time, Steven Spielberg has hemmed the prior Indiana Jones films.

Image: Still from Indiana Jones and The Kingdom of the Crystal Skull