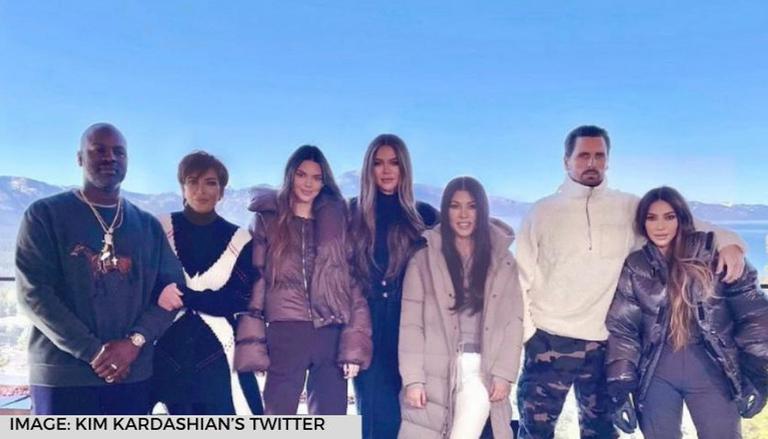 The Lake Tahoe cabin where the Kardashian family visited for a vacation in the latest episode of Keeping Up With the Kardashians has 17 bedrooms and 18 bathrooms. The house is spread around 17000 square feet. It also has a pad named Gunbarrel Lodge after Heavenly Ski Resort adjacent to the 15-acre property. According to a report by TMZ, the house has a rent of $6000 per night. The main house has a panoramic view of snowcapped mountains and turquoise waters. All the bedrooms are equipped with premier quality bedding and are designed with granite, marble and other high-end finishes. A report by Zillow also revealed that the house was last sold for 12.1 million dollars. Check out some of the photos of Lake Tahoe cabin below.

The Kardashian’s are staying at the same house in Tahoe on this weeks episode as the Real Housewives of BH. I find that fascinating. #RHOBH #KUWTK pic.twitter.com/N3aM0nQWOJ

Keeping Up With The Kardashians latest episode depicted that they went on a last family trip to Lake Tahoe where they relive some of their best memories from the show. However, Kim Kardashian opens up with her sisters about feeling like a failure amid her marriage issues with Kanye West. In the new episode, we see the Kardashian-Jenner family on a December vacation to Lake Tahoe, and Khloe Kardashian reveals that Kim Kardashian and Kanye had a big fight before the trip. In a flashback sequence, Kim breaks down into tears and says, "I think he deserves someone who can go support his every move and go follow him all over the place and move to Wyoming. I can't do that! He should have a wife who supports his every move and travels with him and does everything, and I can't." The last episode of the 20th season will air on June 10, 2021.