Though there has not been any official confirmation if Thor 5 will happen, director Taika Waititi has already planned some amazing pitches for the same. 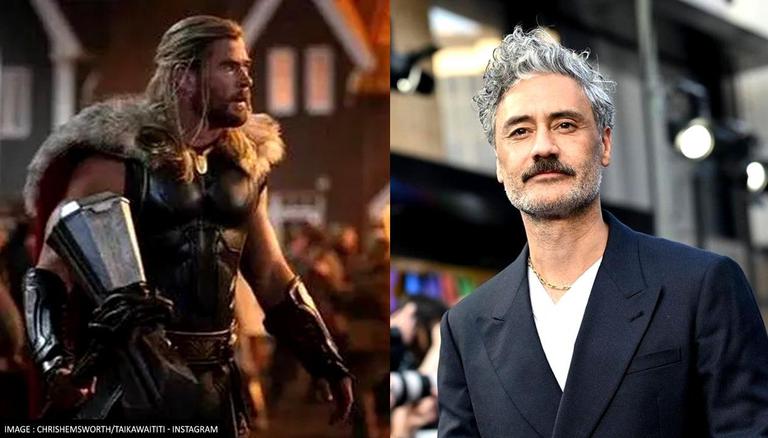 
Though there has not been any official confirmation if Thor 5 will happen, director Taika Waititi has already planned some amazing pitches for the same. This year saw Chris Hemsworth reprising his role as the MCU superhero in Thor: Love and Thunder, also starring Tessa Thompson and Natalie Portman. The film saw Hemsworth's hero fighting with the film's villain, Gorr the Butcher, played by Christian Bale.

Post the release of the fourth instalment, fans wonder if there will be Thor 5 or not. In a conversation with BBC Radio 1, director Taika Waititi gave some interesting pitches for Thor 5, though he didn't officially confirm it. Waititi said,

"Thor 5: Still Alive [or] Thor 5: Learning to Drive...It's like 'Back to School' with Rodney Dangerfield, but [with] Thor learning to drive. I think if there's going to be the fifth film, you just gotta like, take all the zeroes off the budget and make it like a $6 million movie with just Thor on Earth learning to drive, him and Darryl, and I think... I literally think you'd make at least half a billion dollars."

Recently, there were rumours that Taika Waititi won't be returning for Thor 5. As per reports, the decision was taken by Waititi himself and it is pertinent to note that he is not being pushed out by Disney.

In the movie, Thor: Love and Thunder, Chris Hemsworth's superhero locked horns against Gorr, also known as God Butcher, who is referred to as the "most powerful" bad guy. In addition to Hemsworth and Bale, Tessa Thompson, Taika Watiti, Natalie Portman, Jaimie Alexander, Russell Crowe, and others also starred in the movie. They were momentarily joined by Chris Pratt, Pom Klementieff, Dave Bautista, and other members of the Guardians of the Galaxy cast.