Is Elizabeth Olsen Married? All You Need To Know About Her 'husband' Robbie Arnett 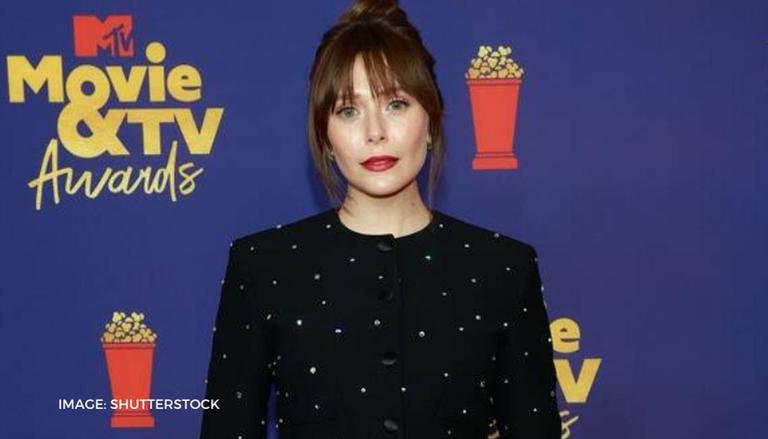 
Hollywood actor Elizabeth Olsen, who has been playing the role of superhero Wanda Maximoff aka Scarlet Witch in the Marvel Cinematic Universe since 2015 got engaged to her fiance Robbie Arnett in 2019 after 3 years of dating. Recently in a candid chat, Elizabeth made an off-hand comment and called Robbie her husband sparking off wedding rumours.

In the chat with Kaley Cuoco for Variety's Actors on Actors segment that aired on Tuesday, June 8, Elizabeth was asked by Kaley why she is filming in her bathroom, WandaVision actor explained that she had to film here due to some construction noises coming from her next-door neighbour and while doing so she spotted something and went on to say, "I also just noticed that my husband put Little Miss Magic. They’re these classic books, but magic because of WandaVision, because he’s such a f****** cutie."

Reactions to Elizabeth Olsen getting married

As soon as the interview came out, fans started speculating whether Elizabeth is actually married as no official comment has been made by both Elizabeth and Robbie. While many users shared that they are very happy for her and Robbie is lucky to have her, the other's were a little surprised by her "husband" comment. Take a look at some of the Twitter reactions below.

He are very lucky to have her by your side, she is an amazing and wonderful woman i love her so much and admire her so much i am very fan of her💖💞💕☺

Until now no one knew she was married.

Me when I hear Lizzie say: my husband pic.twitter.com/mF8pbSkaxO

Wow ok I’m going to cry, thanks for breaking the news to me💔😭

Who is Robbie Arnett?

Robbie Arnett is a musician who is part of the band, Milo Greene. According to E!, Elizabeth and Robbie met in 2017 when the duo was vacationing in Mexico and was soon spotted hanging out together. In September 2017, the couple made their relationship official by making their debut as a couple at Emmy's event. In 2019, the couple got engaged and Elizabeth confirmed the same after she was spotted wearing a diamond ring in public.

On the work front, Elizabeth was last seen in the Disney+ series WandaVision which ended in May 2021. Elizabeth Olsen in WandaVision played the titular role of Wanda Maximoff aka Scarlet Witch, a superhero and also won the MTV Movie and TV Awards for her role. The actor will next be seen in Doctor Strange in the Multiverse of Madness, in which she will be reprising her role as the Scarlet Witch and will be sharing screen space with Benedict Cumberbatch. The movie is set to release in 2022.