J.K. Rowling has bought her childhood home that inspired many Harry Potter elements including the 'cupboard under the stairs'. Read on for the details.

Celebrated author J.K. Rowling has reportedly purchased her childhood home which was the place that provided inspiration for her Harry Potter book series. Located in Tutshill, England, the place is called Chruch Cottage. According to reports, Rowling purchased the property back in 2011 through an Edinburgh based company that lists her husband, Neil Murray, as one of the directors.

The author is currently working on renovating the home that she lived in from ages nine to eighteen. J.K. Rowling's home is said to have inspired many elements from the Harry Potter books including his cupboard under the stairs. In the book series, Harry's aunt Petunia Dursley makes him sleep in a similar location as a room in the author's house. 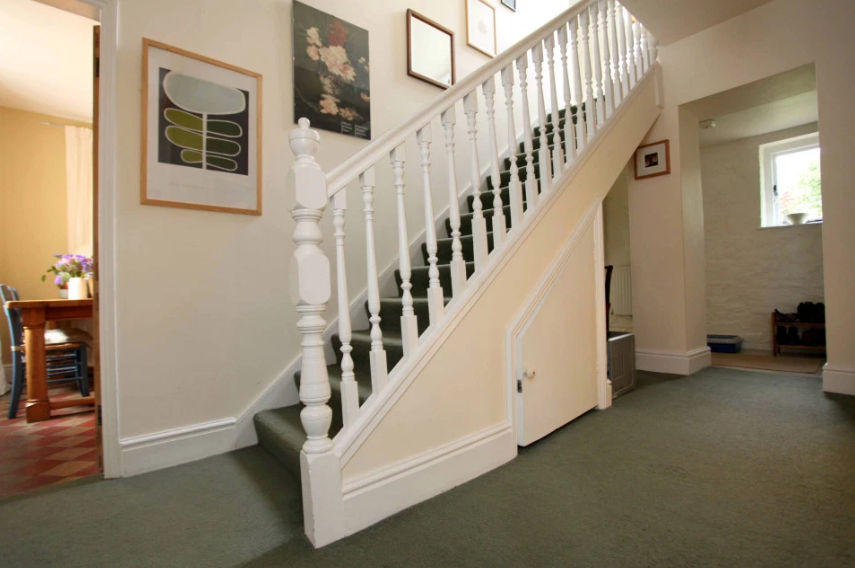 The property's location is mentioned in the series as a Quidditch team. The Harry Potter books also feature a trapdoor that leads to a cellar similar to the one in J.K. Rowling's home. She even wrote "Joanne Rowling slept here circa 1982" on one of the walls by her bedroom window. Rowling apparently conceptualised the idea of the Harry Potter books while she was delayed on a train in 1990.

From there on, J.K. Rowling developed the story over the course of 5 years and wrote the story by hand on paper. Joanne revealed in a 2003 interview that it was very difficult for her to write her story as she was a then single mother to her daughter Jessica. She revealed that she would walk around Edinburgh pushing her in a stroller and waited till she fell asleep. She rushed to the nearest cafe and wrote for as long as Jessica remained asleep because she was determined to finish what she started.

J.K. Rowling also noted that the series got turned down by four or five publishers before it finally turned into a reality. According to Forbes, the writer's current net worth sits at $92M. The book series was later adapted into a successful film series that starred Emma Watson, Daniel Radcliffe, and Rupert Grint in all eight films.