The paychecks for the highest paid Hollywood actors were recently revealed by Variety. Daniel Craig towered above all with his $100 million salary. 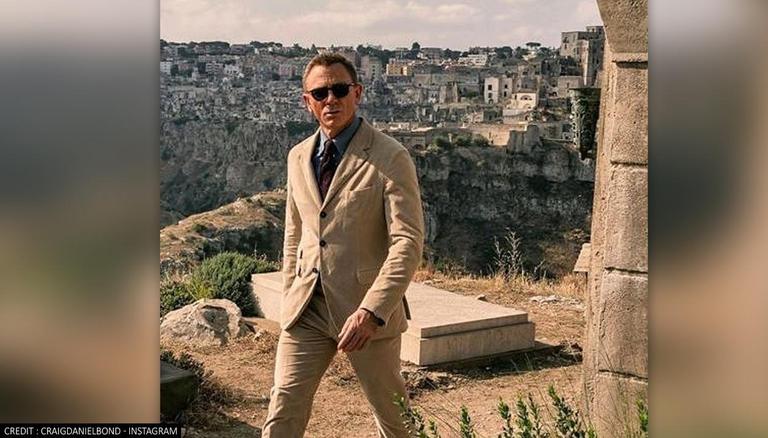 
Despite the pandemic looming over the world, Hollywood stars’ bank accounts however do not seem to be impacted. In a recent news report by Variety, Daniel Craig is reported to have the fattest paycheque in comparison to his counterparts. The actor appeared in the classic Casino Royale in 2006.

How much does Daniel Craig make?

Although the worldwide pandemic caused multiple big-budget films to be postponed, some actors from the Hollywood film industry did not seem to be financially impacted, thanks to their deals with online streaming platforms. Variety revealed that Daniel Craig towers over the other actors with his $100 million deal for two additional installments of the 2019 film Knives Out with Netflix. The actor will also reprise his role in the sequel of the film with the only condition being that he must star in both the sequels, which must have the minimum budget of the 2019 film.

More recently, Daniel Craig was in the news for having said that he believes his children inheriting his money would be ‘distasteful’. The actor mentioned he hopes to give away most of his money. The actor has a daughter with his wife Rachel Weisz and also has another daughter with his ex, Fiona Loudon.

READ | Dwayne Johnson calls Emily Blunt funny; says no co-star made him laugh harder than her

After Daniel Craig comes Dwayne Johnson, whose salary is half of Daniel’s. The actor will make an appearance in Amazon Prime Video’s Red One and also in the Netflix film, Red Notice, with co-stars Gal Gadot and Ryan Reynolds. The actor starred in Jake Kasdan’s 2019 Jumanji: The Next Level alongside a star-studded cast including Jack Black, Kevin Hart, Karen Gillan, and Nick Jonas.

Will Smith and Denzel Washington stand in third place with salaries of $40 million. Leonardo DiCaprio came in after the duo and stands in fifth place with $30 million, earned for his role in the comedy film, Don't Look Up. His co-star from the movie, Jennifer Lawrence, who is the highest-paid female actor ranks seventh overall in the industry with a $25 million salary. Other names on the list include Sandra Bullock, Julia Roberts, Ryan Gosling, Robert Pattinson, and Brad Pitt.