Jason Statham signed his third Miramax movie in recent years as he gave his nod to star in the thriller 'The Bee Keeper', which he is also producing. 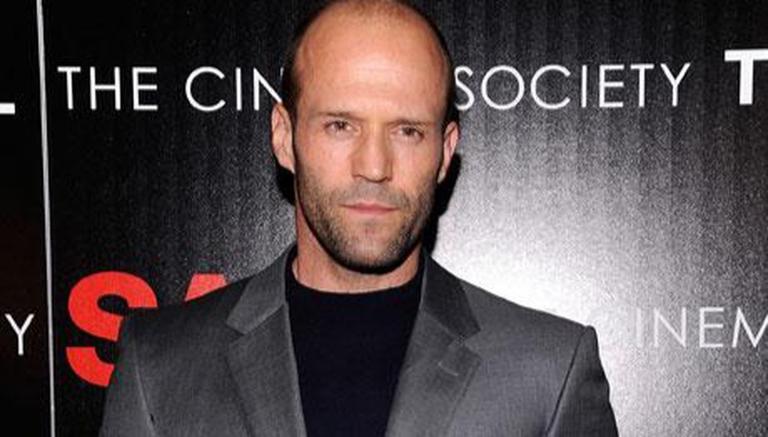 
Jason Statham and Miramax Studios are joining hands for a third feature film. The movie, said to be a thriller, has been titled The Bee Keeper. The venture is being developed from a script by writer Kurt Wimmer.

Jason Statham to star in The Bee Keeper

As per Deadline, The Bee Keeper is set to be a 'lightning-paced thriller' and is set to focus on the mythology of Bee Keeping.

Kurt Wimmer has penned movies like Salt, Law Abiding Citizen, The Recruit and Street Kings, so a similar impact could be expected from the venture. The makers have reportedly shelled out a seven-figure sum to buy the script.

The Bee Keeper goes into production in 2022 and the locations being considered are London and Atlanta. The makers are currently on the lookout for a director for the project.

Jason Statham is also one of the producers of the movie along with Wimmer and Miramax CEO Bill Block.

Bill Block was quoted as saying that the movie revolves around universal themes and that the 'uncoventional story' will keep fans sitting on the edge of their seats. He added that team was excited to come up with an 'iconic and irresistible film' for audiences across the world

He also worked on Miramax’s untitled Guy Ritchie Project titled Five Eyes. The movie, which was shot in locations like Antalya, Turkey and Qatar from January, also stars Aubrey Plaza, Bugzy Malone, Josh Hartnett, Cary Elwes, and Hugh Grant. The movie is scheduled to hit the theatres on January 21, 2022.

Statham, well-known for his work in franchises like Fast and Furious, The Expendables and a few more, recently starred in F9. The movie is among the few big films to have hit the screens during the COVID-19 pandemic.