After the demise of Alex Trebek, popular show Jeopardy!'s ratings have been struggling. And, now the producers promise a new host will be announced soon. 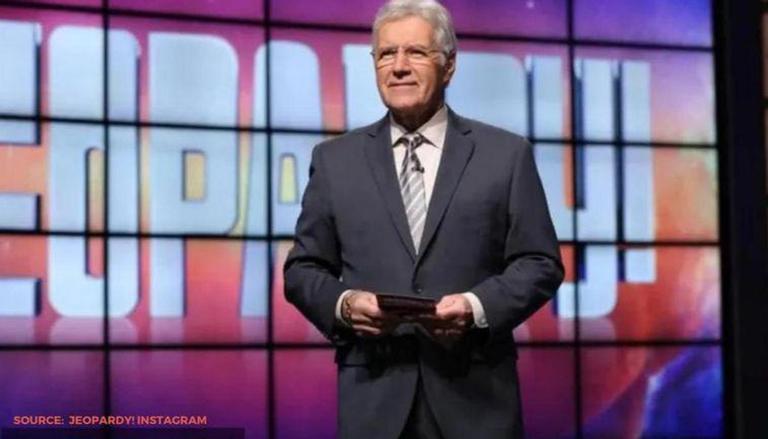 
Popular American TV show Jeopardy! host Alex Trebek died in November 2020 from pancreatic cancer, and the ratings for the show have been bleak. Although the makers are rotating the guest hosts, it seems like that it is not helping them much. And, now, the executive producer and recent guest host Mike Richards has said that the heads of Sony Entertainment will soon have to make a decision.

Mike shared these details during the Wall Street Journal's podcast, The Journal. He said that when the filming for Season 38 starts this summer, the next official host will be at the helm. Mike also added that the choice will be announced in late July or early August. However, Richards added that the Jeopardy! executives plan on making an informed decision since they are a "pretty cerebral group". He also explained that fan input will have an effect on further planning.

As The Wrap reported, during the CNN host's first-week guest-hosting, ratings fell to a 5.1 rating, which pushed Jeopardy! out of the top game show slot after "Family Feud" drew a 5.5 rating. The report added that this placed Cooper's performance behind fellow guest hosts Dr Oz and Green Bay Packers quarterback Aaron Rodgers, whose debut ratings were 5.2 and 5.6, respectively.  As of now, Ken Jennings is the highest-rated guest host with a 6.2 rating in his first week.

Meanwhile, the late host's farewell week in early January drew an average of a 6.6 rating and his final episode on January 8 drew 14 million viewers. Several of the guest hosts include Buzzy Cohen, Mayim Bialik, Today co-anchor Savannah Guthrie and George Stephanopoulos. On the other hand, Dr. Oz and Ken Jennings have caused varying levels of outrage from fans. Jennings became the target of online criticism when his "unartful and insensitive" tweets resurfaced. Meanwhile, for Dr. Oz, some Jeopardy! fans began using the hashtag #BoycottJeopardy.