Jessica Biel, during her appearance on a podcast, revealed that her second baby was not supposed to be a secret. Read ahead to know more details. 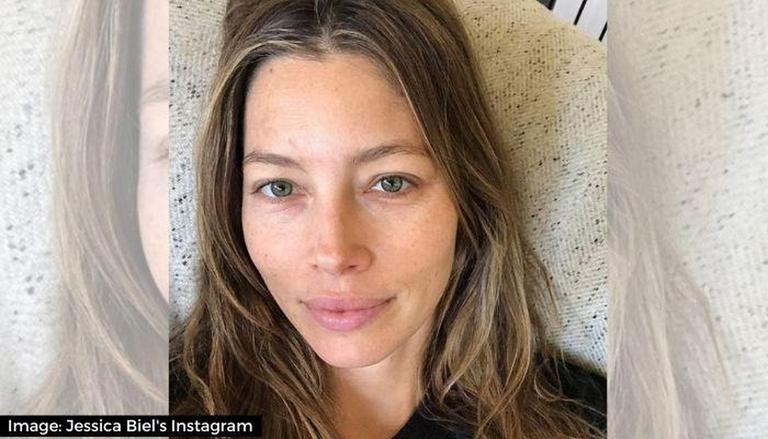 
Jessica Biel and Justin Timberlake welcomed their second child amid the pandemic. The news came as a pleasant surprise for everyone as neither Jessica nor Timberlake dropped a hint about it. Recently, during her appearance on the Armchair Expert’s podcast, the Hitchcock actor is opening up about the ‘secret COVID baby’ that she had and what she is up to lately.

In the episode, the host of the podcast Dax Shepard asked Jessica how old her second baby is, to which she replied by saying that she has a 6-year-old and an 11-months-old as well. She then went on to say that she had a ‘secret COVID baby’. This surprised the host who also congratulated her for the same.

Jessica then said that it was not supposed to be a secret. Elaborating more, she said that the pandemic broke out and she went to Montana with her family and ‘never left’. To this, Dax said that if she had been spotted outside, someone would have noticed that she was ‘carrying a passenger’. Jessica also said that she is spending time by ‘hanging with my baby, changing diapers and doing nap time’.

The 7th Heaven star also revealed that she was scared about Justin not being allowed in the delivery room due to the restrictions imposed because of the pandemic. She continued by saying that Justin was allowed in the room and also said that if she had been alone, it would have been ‘horrible’. Justin Timberlake also revealed the name of their second son, Phineas, on The Ellen DeGeneres Show.

On the occasion of Father’s Day, Jessica penned a long note for Justin and called him the ‘moon, the stars and the sour cream pound cake’ of her life. She further wrote in the caption, “You put a roof over our heads, and then fix it when the home made rocket goes terribly wrong. You put food on the table, so the baby can throw it under the table. You let us use the couch as an indoor trampoline even though we have one outside. You love the noise and the chaos of it all even though you’ve worked all night are are trying to sleep. We are grateful for you for all the big things and the things we don’t see. Thank you for making it so fun. We love you dearly. And to all the other dads out there taking names and building play sets, I salute you. Happy Father’s Day.”