The jury finally reached a verdict on June 1 in the case between Johnny Depp & his ex-wife Amber Heard. Depp issued a long statement shortly after winning. 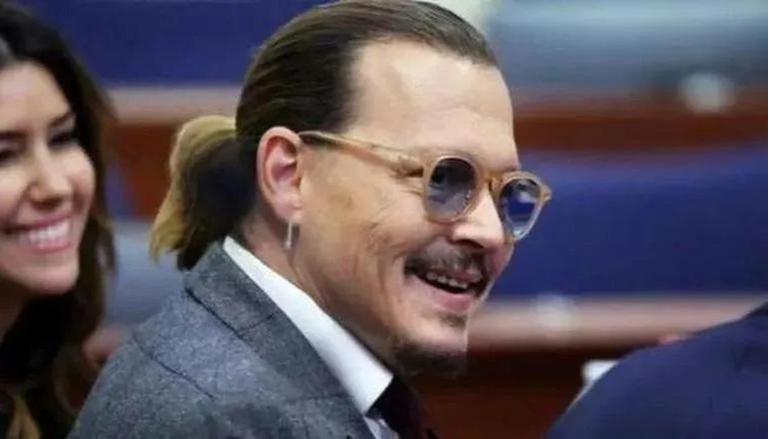 
The jury finally reached a verdict on June 1 in the high-profile defamation case between actor Johnny Depp and his ex-wife Amber Heard. The legal battle came to an end after the US jury ruled out on Wednesday in Depp's favour stating that Amber Heard fabricated defamatory abuse claims against her ex-husband, along with $15 million being awarded to the latter.

Johnny Depp has managed to be in the limelight for quite a long time now after his legal tussle with his ex-wife. The former couple's defamation trial was being telecasted by CBS and has garnered attention from people all around the world. Post winning the case, recently, Depp issued a statement expressing his happiness.

Johnny Depp expresses his happiness after winning the case

On Thursday, Johnny Depp took to his Instagram and shared a post with a long note expressing his happiness over winning the case and revealing how 'humbled' he is after the Jury gave him his 'life back.'

"Six years ago, my life, the life of my children, the lives of those closest to me, and also, the lives of the people, who for many, many years have supported and believed in me were forever changed. All in the blink of an eye" the statement read. Depp further mentioned that the media threw "false, very serious and criminal allegations" at him, triggering an "endless barrage of hateful content." He continued "It had already travelled around the world twice within a nanosecond and it had a seismic impact on my life and my career". "And six years later, the jury gave me my life back. I am truly humbled ", Depp added.

Earlier, Depp filed a defamation suit against Heard. The defamation suit came after Heard wrote about domestic abuse in The Washington Post indirectly hinting at her turbulent relationship with Johnny Depp. Although she did not mention Depp's name in the op-ed, Depp claimed that it made him difficult to find work post that.