'Joker 2' May Introduce DC’s 'most Feared' Version Of The Iconic Villain; Read Details

Joker 2 may just introduce DC’s most feared version of the iconic villain. Read on to know more about the same and what more can be expected from the film. 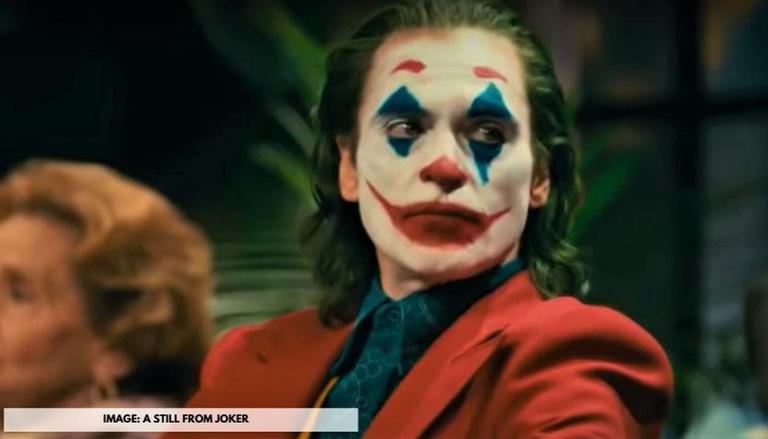 Image: A still from Joker


The upcoming Joker sequel film, which will see Joaquin Phoenix reprise his role as Arthur Fleck aka The Joker, will reportedly introduce the iteration of the Joker that has famously established himself as the arch-nemesis to Bruce Wayne's alter ego, Batman. As per a report on WeGotThisCovered, Joaquin Phoenix's version of the Joker is the embodiment of all the things that Batman's famous opposing force will stand for in the film but is not nearly as mentally organized as the same. Through the piece, the officials at WeGotThisCovered also implied that the mantle of The Joker is passed on in the comics time and again, but, the writers haven't exactly ruled out that Arthur Fleck's Joker might just become the comic-book accurate arch-nemesis that the readers know and fear. Simultaneously, the article even suggested that the other way that the makers can go in is that they can introduce successors to the title of Joker, each of which will prove to be dangerous in their own ways.

A little about the scenes of the 2019 film that could be elaborated in Joker 2:

The final few moments of the film see Phoenix's Arthur Fleck running around within the confines of Arkham State Hospital, after escaping a therapy session and leaving bloody footprints in his wake all over, indicating that Joaquin Phoenix's Joker has already taken to the act of mass-murdering. One beat in the film also saw his obsession with Zazi Beetz's character, Sophie Dumond, however, it was a romantic angle that wasn't truly explored in the film. Additionally, at one point in the film, the lead Joker cast member, Phoenix, can be seen interacting with a young Bruce Wayne, teasing the upcoming series of clashes that are the highlight of the source material in the comics. However, further information regarding the Joker sequel cast and Joker 2 release date, if the film is being made, is awaited. More information regarding the Joker sequel will be shared with the readers as and when they are made available.

The film was released on 2nd October 2019. The Joker cast list includes the likes of Zazi Beetz, Robert DeNiro, Frances Conroy, Brett Cullen, Marc Maron, Shea Whigham, and Bill Camp, amongst others. The 2019 Todd Philips directorial, as is known to many, had earned the makers, including its leading man Phoenix, multiple awards, and was an unforeseen box office success.