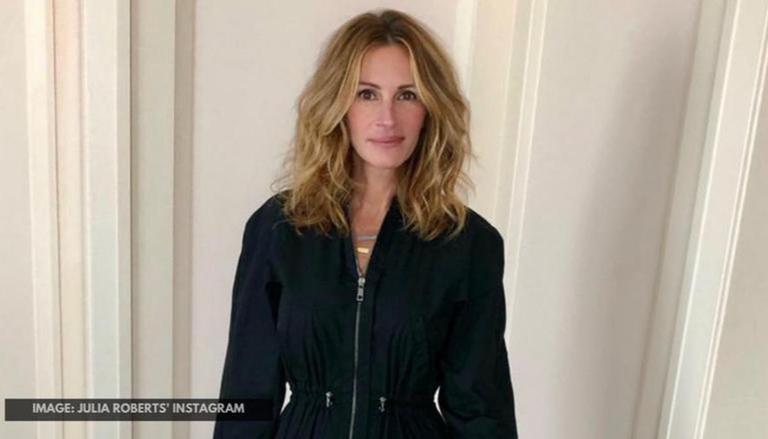 
Julia Roberts is one of the most sought after actresses in Hollywood. Recently an old video hers went viral on social media where she lent her voice for the video about environment conservation. In the video, she spoke as Mother Nature and gave an impactful message.

The video was shared by Conservation International on their Youtube page. In the video, the actor could be heard saying, "Some call me nature, others call me mother nature. I have been here for over four and a half billion years — 22,500 times longer than you. I don’t really need people but people need me. Yes, your future depends on me. When I thrive, you thrive. When I falter, you falter, or worse." She could further be heard saying, "But I have been here for aeons. I have fed species greater than you and I have starved species greater than you. My oceans, my soil, my flowing streams, my forests, they all can take you or leave you." Julia Roberts powerful statement along with visuals of mother nature made for an impactful video.

Julia Roberts' daughter Hazel Moder usually keeps out of the limelight but recently, she made a rare red carpet appearance. Hazel attended the Cannes Film Festival to support her father, cinematographer Danny Moder for his movie Flag Day that was being premiered. Julia Roberts' daughter kept it simple on the red carpet as she opted for a beige dress with her hair tied up in a ponytail.

On the work front, Julia Robert's last movie was the family drama Wonder based on the 2012 novel of the same name by R. J. Palacio. Julia Roberts played the role of a mother whose son has the Treacher Collins syndrome which results in a deformed face. The movie also featured  Owen Wilson, Jacob Tremblay, Noah Jupe, Izabela Vidovic, Mandy Patinkin, and Daveed Diggs. In 2019, she was seen in the psychological thriller television series Homecoming in which she also served as executive producer. The actress reprised her role in Season 2 of the show which was aired in 2020.

READ | Bear Grylls birthday: From Rajinikanth to Julia Roberts, top 5 episodes of 'Into the Wild'

WE RECOMMEND
Jennifer Aniston says she and Brad Pitt are 'buddies' & 'there's no oddness' between them
Julia Roberts celebrates 19 years of marriage with Daniel Moder; 'just getting started'
Julia Roberts' husband Danny Moder wishes son on his birthday with a skateboarding video
Julia Roberts 'grateful beyond measure' as she gets 'fully vaccinated' against COVID-19
Are Brianne Howey and Julia Roberts related? Howey catches attention as Roberts' lookalike