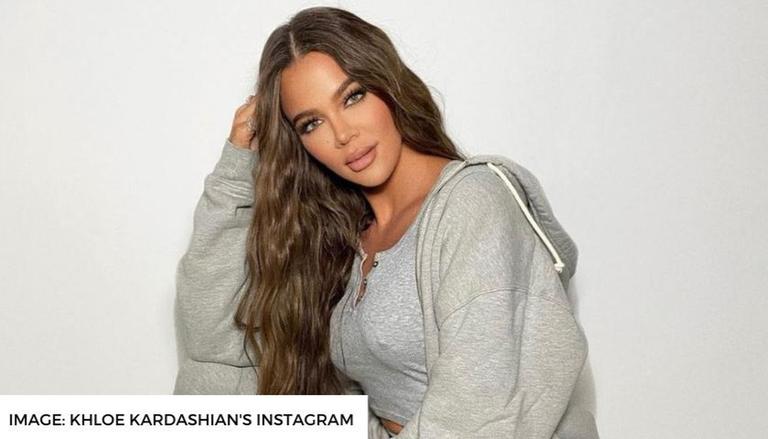 
Khloe Kardashian's lawsuit regarding the plagiarism of swimwear from an indie clothing brand has reached a settlement. The whole scenario began when a Los Angeles based firm accused Khloe and brand of plagiarising their swimwear designs. The firm was also seeking damage repair of $10 Million.

Los Angeles based indie clothing brand d.bleu.dazzled accused the 36-year-old model of ripping off the designs from their collection. The firm filed a lawsuit against Khloe Kardashian's Good American brand. According to RadarOnline, the owner of d.bleu.dazzled informed they will no longer pursue action against Khloe or her company. The two have reached an agreement in private. Back in May 2021, both parties had asked the court to close the case.

The Los-Angeles based company has had clients like Lady Gaga, Beyonce, and Mariah Carey in the past. The case against Khloe and her company was filed in 2020 by the company's owner and designer Destiney Bleu. Destiney mentioned that Khloe and her team had borrowed a few items from their collection to wear and to be seen in. But she claims that instead of doing that, Khloe and her team ripped off the designs for their own clothing line.

The court papers mentioned that Khloe "purchased and borrowed numerous pieces of Planitff's clothing, user the false pretence that the clothing items were for Kardashian's personal use.” The scene dates back between 2016 and 2017 when Khloe allegedly contacted Destiney and her company over and over asking for a few pieces of clothing under the pretence that they are for Khloe's personal use. Destiney went ahead and blasted Khloe's Good American brand for using "proven designs of an independent designer". The legal team of the Keeping Up With The Kardashian's star had released a statement that the claims are "flagrantly false" and the lawsuit is "cheap publicity" to get "15 minutes of fame".

Khloe Kardashian is the youngest of the Kardashian sisters. The 36-year-old American socialite shot to fame after appearing on the reality show Keeping Up With The Kardashians along with her sisters Kourtney and Kim, mother Kris, stepsisters Kendall and Kylie Jenner, her brother Robert and the extended family. Good American was founded by Khloe and Emma Grede in 2016. She has also collaborated with her sisters to create a perfume range in the past.