Kim Kardashian has time and again been flagged out by her oldest North West who does not hold back and calls Kim out on what she thinks she's doing wrong. 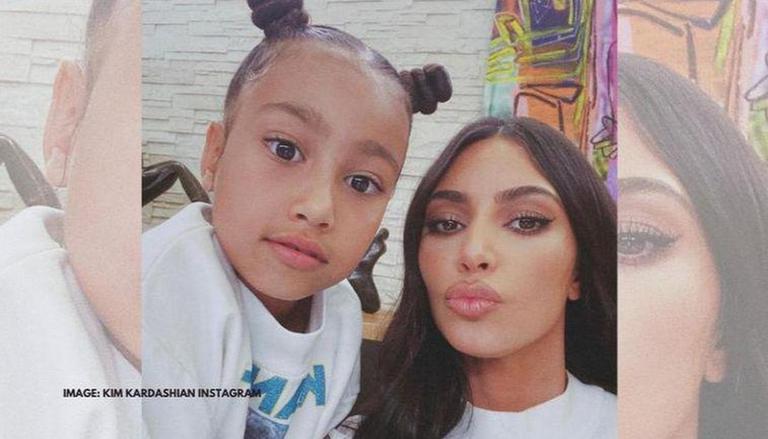 
Kim Kardashian is often under fire for things that she has done or sometimes even when she does not do anything. People love talking about the Kardashians, especially when there are some criticisms to be made. As for Kim, it does not seem as though she needs a lot of help from outsiders as her oldest daughter North West, who is seven years old, is among her biggest critics. North does not shy away from calling out her mom on what North perceives she is doing wrong, and she often does it at times it can be recorded on social media. Have a look at five times Kim Kardashian has been called out by North West on social media.

Times North has called her mom out

Why did North West bust her mama out like that 🤣 pic.twitter.com/YvONRes0UH

Most recently, Kim Kardashian was shamed by her daughter while she was live on social media trying to express her support for Olivia Rodrigo. Rodrigo sent a box of Sour goodies and Kim was gushing over it saying she could not wait for Rodrigo's new song. She also stated that she listened to Drivers License all the time and North was quick to comment on it saying that Kim did not. Kim was quick to call on Saint to ask him to tell everyone that she did indeed listen to Olivia Rodrigo's music. North was not convinced. But all seems well between Kim Kardashian and Olivia Rodrigo as the latter thanked Kim for her support.

When Kim Kardashian was filming a makeup tutorial on Instagram, North West barged in to use the washroom. Kim asked her to use another one in the house. As she left, Kim said she was hiding out in the guest bathroom because her kids never left her alone. North West heard Kim from outside the washroom and screamed ‘Hey, that's mean’, quickly calling her mom out on hiding from her kids.

Earlier last year, Kim Kardashian filmed a video wherein she was advising people to stay in and stay safe. It was during the onset of the pandemic and she urged people to heed the warnings and be as careful as possible. She spoke about understanding that the weather was lovely and that people would want to go out but it was important to think of one's friends and loved ones and stay in. To this North said, “You should be more busy with your kids, not your friends".

Last year, Kim Kardashian had a very extravagant 40th birthday bash, whisking her close ones to a private island to celebrate and flouting all COVID restrictions. She even shared a video where she could be seen appreciating the flowers that people had sent her. As she was gushing about the flowers sent by French fashion designer and Balmain creative director Olivier Rousteing, she said they were so beautiful she could die and North was quick to retort, "No you're not! Or you'd be in the grave."

While going through the inventory of flowers and thanking everyone on her 40th, Kim Kardashian came across a bouquet which made her exclaim, ‘Oh my God’. North was not happy and let her mom know she was not supposed to say ‘Oh my God’. When Kim asked why she could not, North said, “Because it's bad”.