Kim Kardashian posted a picture of herself playing tennis in a nude coloured bikini which had her followers praising her over how great she looked. 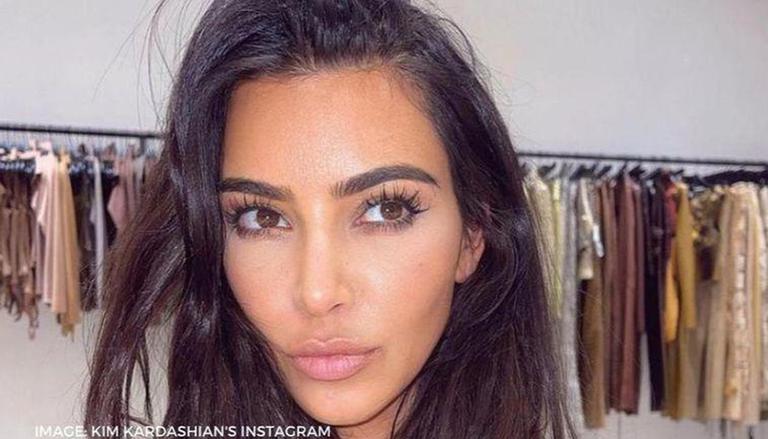 
Kim Kardashian is known for making bold style statements and she manages to create a trend out of pretty much everything that she does. Now the new trend she seems to be creating is one where she is seen playing tennis in a bikini. The entrepreneur posted a few pictures of herself on June 17, 2021, where she could be seen posing with a tennis racquet as well as the ball. She is standing in the middle of what looks like an empty tennis court. What makes the picture stand out is her choice of attire to play the game. She is wearing a high-waisted two-piece nude coloured bikini that has a tube top. She posted a few pictures, one of which is a close-up of herself and she can be seen standing on her toes. She captioned the pictures by posing a question, “Tennis anyone?”

Kim Kardashian's photos that give a peek at her tennis attire 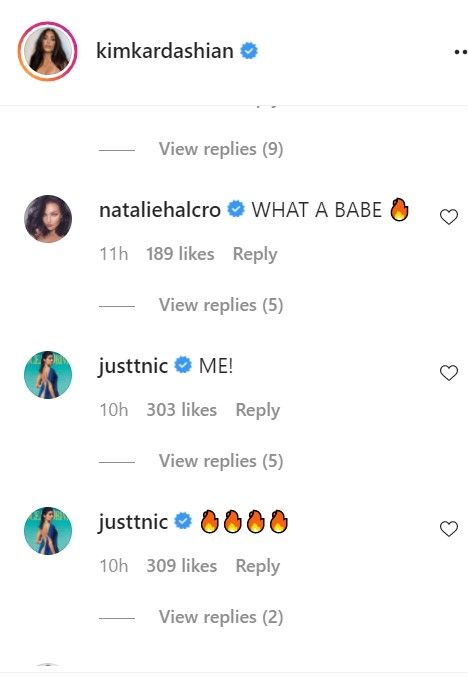 Kim Kardashian’s Instagram followers complimented her on the picture as well. They said that she looked great and that she should post pictures of herself playing tennis more often. Others commented asking her how she managed to look so great at all times. Yet others commented using emojis that ranged from the lovestruck face emoji to the fire emoji. The general consensus was that she looked really great in her latest pictures. Kim Kardashian’s photos created quite a buzz on the internet and amassed a total of 3.3 million likes and over eighteen thousand comments in under a day and the number is still on the rise. 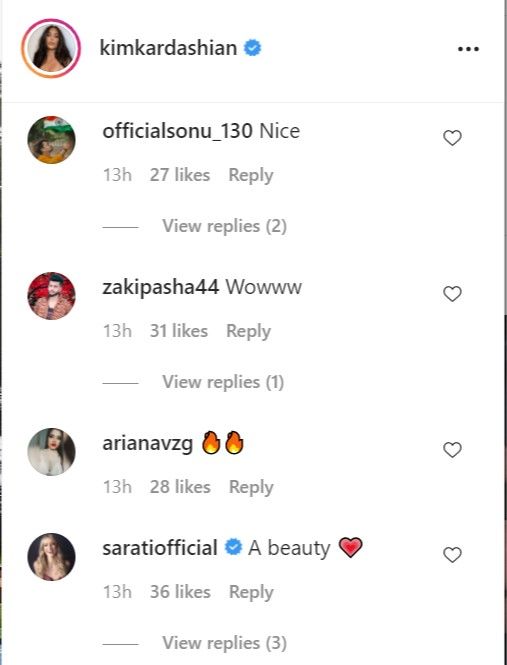