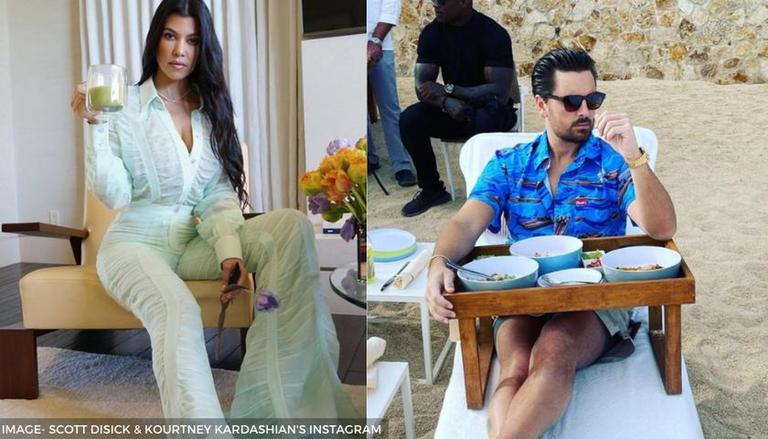 
Flip It Like Disick star Scotty Disick celebrated his 38th birthday on the 26th of May with a grand celebration and a star-studded guest list. Among the attendees were the Kardashian sister but the spotlight was stolen by ex Kourtney Kardashian, who attended the party amid rumours of their 'tense' relationship. Check out Kourtney Kardashian celebrating Scott's birthday party.

The 'Aviation' theme party organized by Scott Disick was attended by all the sisters including ex Kourtney Kardashian as well as Scotty Disick's current girlfriend Amelia Hamlin. The 42-year-old model took to her Instagram to share glimpses of her at Scott's party. She uploaded a story on her Instagram with singer Sia who was also present at the party. Kourtney also shared a snap of her enjoying Churros as Scott organized a 'Churros truck' at his party. 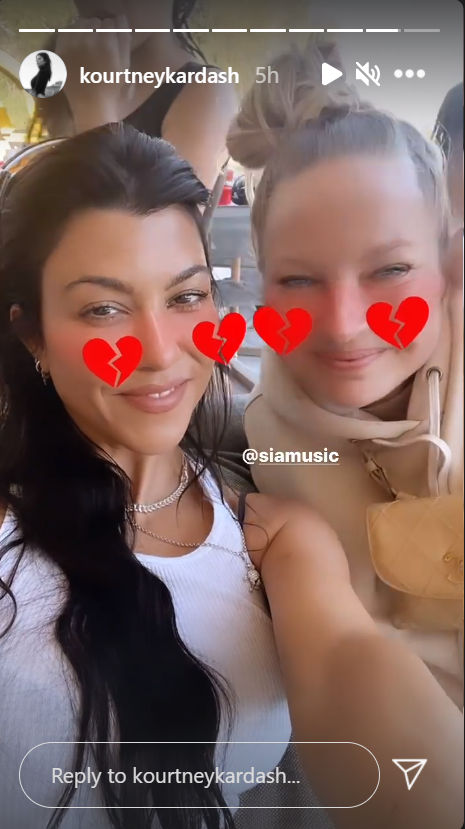 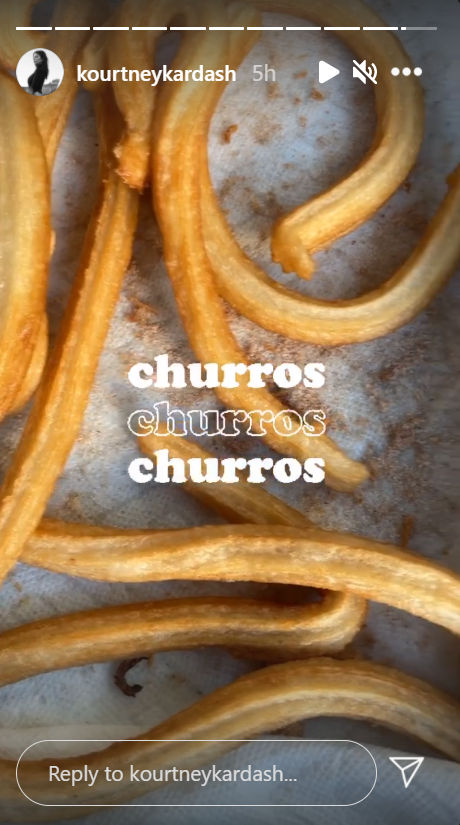 Kourtney's presence at the party came after E! Online reported about the turmoils in their relationship in April and that they were 'barely speaking' to each other. At the party, Scott's 19-year-old current girlfriend was seen cosying up with the 38-year-old socialite as she took to her social media to flaunt their relationship. According to the same sources, Kourtney Kardashian and Scott Disick's tense relationship started surfacing after her romance with Travis Baker.

Khloe Kardashian took to her social media to flaunt Scott's birthday celebration where she was spotted wearing a Luxe VVS Jewelers diamond necklace which was offered as party favours at the party. Kim Kardashian also shared snaps of the party where she marvelled at Scott's unique idea of party favours. She also uploaded a snap of the party balloons organized for the birthday boy and the aviation theme party. 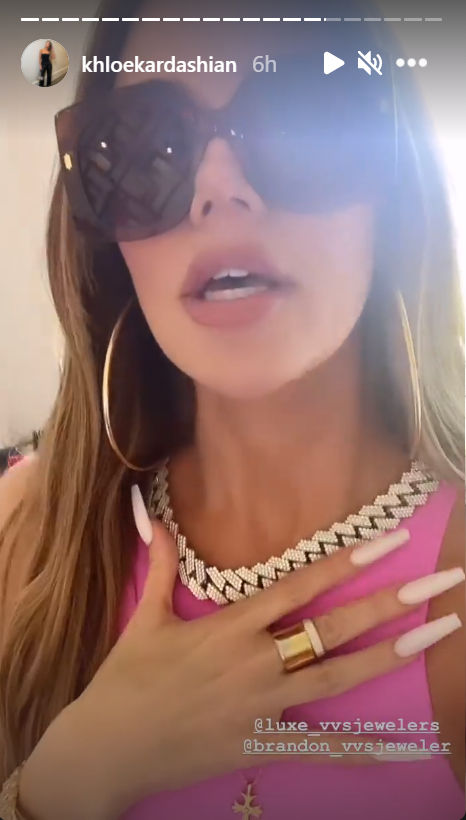 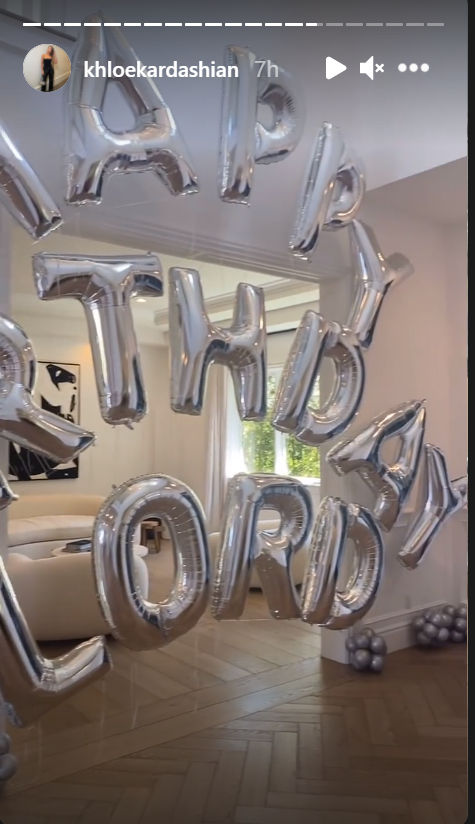 Scott Disick's young girlfriend took to her social media to share snippets of her moments at the party. On the other hand, Scott shared videos on his Instagram to flaunt his bike gifted by his girlfriend. Check out pictures from Scott Disick's birthday celebration. 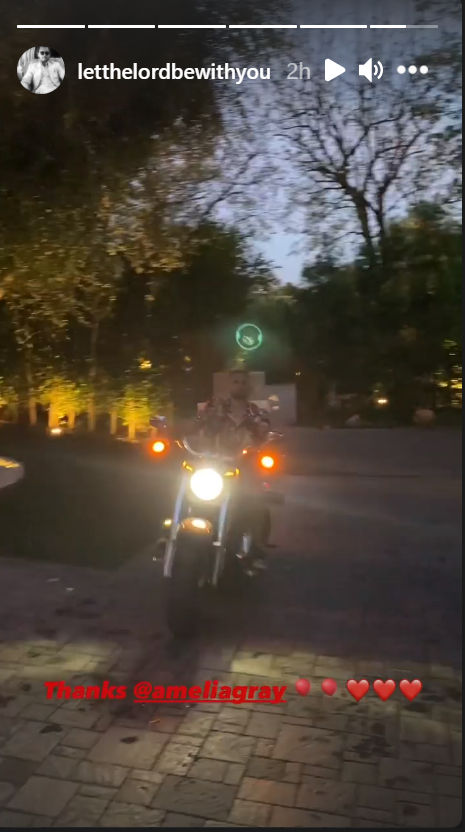 READ | Who is Travis Barker? Who did he date before Kourtney Kardashian?