Kylie Jenner's Fans Convinced Of Her Pregnancy, Think She Is Hiding Baby Bump In Pics

Kylie Jenner's fans are speculating the possibility of her being pregnant with a second child, which she is apparently concealing behind b'day pics. 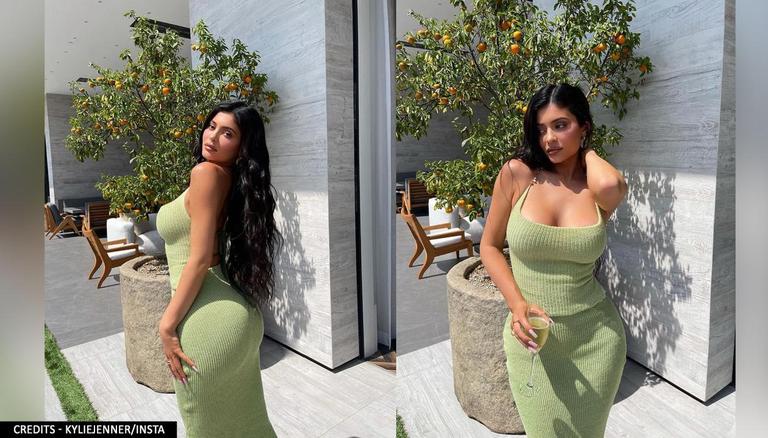 
Kylie Jenner surely has an ardent fan following, with 257 million Instagram users that delve into the nooks and crannies of the makeup mogul's life. In the latest revelation, fans have hinted at the possibility of Kylie being pregnant with her second child and that she is concealing it behind fake birthday pictures. The eagle-eyed netizens pointed out a number of irregularities in the KUWTK star's posts, who just celebrated her 24th birthday and string of gorgeous snaps of her big day.

Suspecting the Instagram video, in which she sports a green dress, neon-tipped nails and slick black hair that she uploaded on her birthday, fans noted that the picture is at least 2 months old and was actually taken at a brunch and painting class.

Fans suspect Kylie Jenner is pregnant with a second child

Fans flooded her Instagram post with their theories revolving around a possible second pregnancy. One wrote, "Kylie is pregnant. She's never had the same nails for over a month...she is now showing a baby bump and won't be posting body pics that are recent," while another mentioning that her nails, in the picture, are over two months old, stated," Yeap! Those nails match date of june 15 that she posted a pic and another of later on, both with that long hair,". 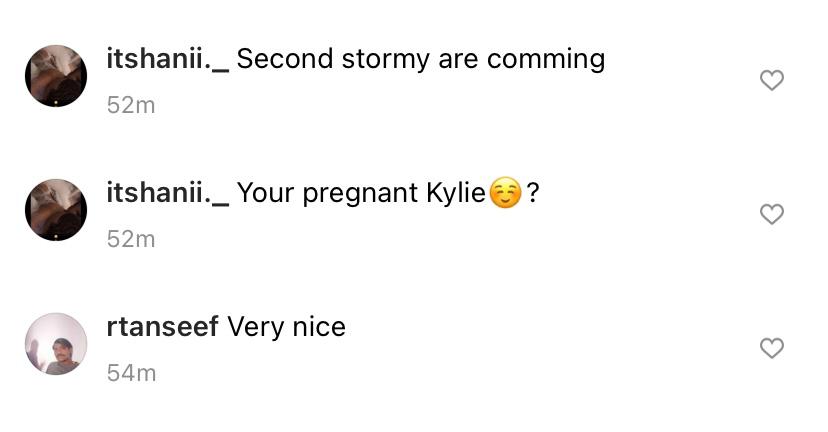 Another follower was clever enough to point out that kylie's birthday had no selfies or snaps of the star's family on the day. "No photos from Kylie Jenner or from anyone at her birthday party, no selfies, no outfit or group photos. She's definitely pregnant.", they wrote.

Kylie, however, was quick enough to remove these comments and restricted any further comments about the speculations on her post.

The star, who is a mother to three-year-old Stormi Webster, has not been picked on by the fans for the first time. Kylie had to clarify her pregnancy rumours last month as well by uploading a photo showing off her cinched waist. She also clarified it further by posting another picture cheekily pulling down a bit of her leggings to show off her abs.

READ | Kylie Jenner Birthday: Have a look at model-turned-billionaire's cameo in music videos

However, a secret pregnancy would come as no surprise as Kylie had kept her first one under wraps until her daughter was born. While there were rumours, no confirmation was given till the KUWTK star posted a YouTube video sharing her pregnancy journey. The actor turned mommy in 2018 to Stormi Jenner with rapper beau Travis Scott.

READ | On Kylie Jenner's Birthday, have a look at her most jaw-dropping transformations; see pics

Kylie has not commented on given confirmation of the recently surfacing pregnancy rumours.