Lala Kent Gives Glimpse Of Her First Mother’s Day With Baby Ocean: 'We're Such A Vibe'

Vanderpump Rules' Lala Kent celebrated her first Mother's Day with her daughter Ocean Kent Emmett at home and shared many pics from the same. See posts. 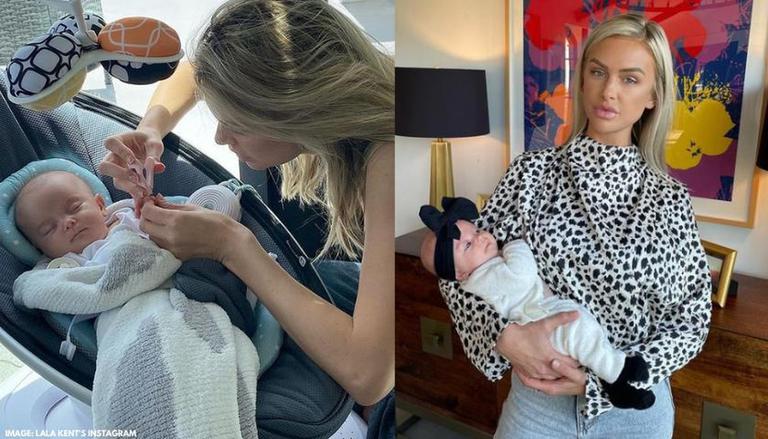 
It was this year on March 15 when Lala Kent announced her daughter's arrival along with a photo of herself from the hospital. She welcomed the newborn with her fiancé Randall Emmett. On Mother’s Day, the Vanderpump Rules star took to Instagram and shared glimpses of how she celebrated the special day with her baby, Ocean Kent Emmett. It was her first Mother’s Day celebration at home and she marked the day by twinning with Ocean.

In the first pic, Lala posed for a portrait with her daughter in her hand, whereas in the second video, she gave a sneak peek into her chit-chat sessions with her. She tried to talk to her baby in the clip. Sharing the same, Lala Kent wrote, “We are such a vibe right now, O,” in the caption and added, “Mama’s Day.” Apart from this, Lala also posted a photo of her mother, who was holding the former's child in her hand. “Ain’t a woman alive that can take my mama’s place,” she wrote alongside her mother's post.

On Tuesday morning, she shared yet another close-up pic of Ocean in which her eyes were wide open. Fans swooned over the photo and dropped endearing comments. A user wrote, "I just have to say she is literally one of the prettiest babies I’ve ever seen," whereas another comment on the post read, "I’ve never been so in love with a baby I don’t know. I just want to send her gifts and flowers and puppies and rainbows. What a face." 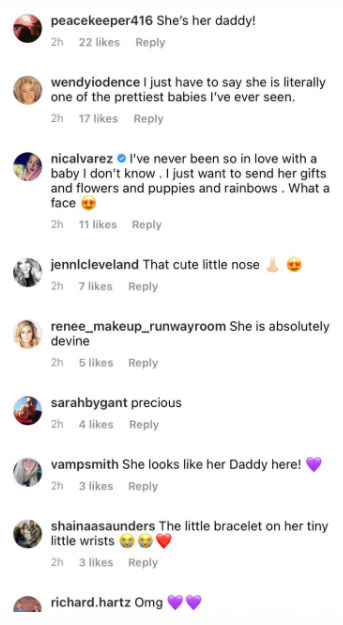 Lala and Randall Emmett had broken the big news of their pregnancy with fans on a September episode of her podcast Give Them Lala.. with Randall. Amid her conversation, Kent had said that she was shaking at the moment because she couldn't believe that it was a real-life thing. She added that she received the best gift on her 30th birthday and that her body also helped out too. She then said, "I am pregnant". Right from the time she announced her pregnancy, to giving birth to her newborn, Lala Kent's Instagram was flooded with posts that give a glimpse of her motherhood phase.

READ | Priyanka Chopra wishes actress Lara Dutta on birthday, calls her 'beautiful inside out'
READ | Brian Lara, Scott Styris to fly back home on Thursday morning from Mumbai via Delhi