Lindsey Buckingham And Wife Kristen Split After 21 Years Of Marriage

Fleetwood Mac's Lindsey Buckingham and wife Kristen split after 21 years of marriage. Read further ahead to know more details about it. 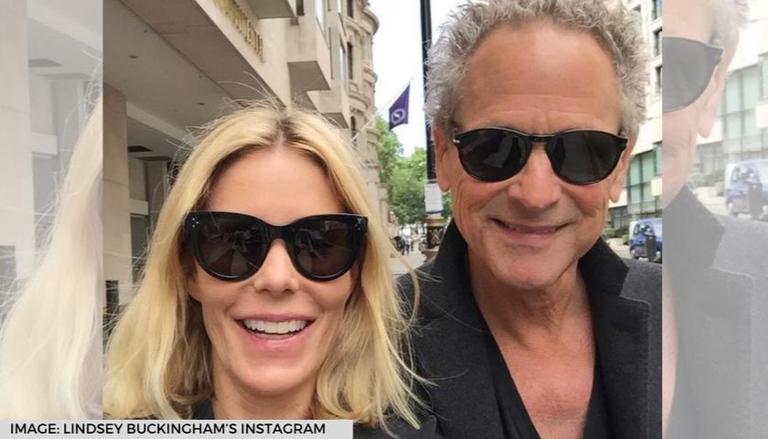 
Former Fleetwood Mac singer/guitarist Lindsey Buckingham who has been with the band for many years, has officially parted ways with his wife Kristen Messner.  Lindsey and Kristen were together for more than 21 years. The couple married in the year 2000 and have three children together.

Fleetwood Mac's Lindsey Buckingham and wife split up after 21 years

According to a report by TMZ, Lindsey Buckingham who met his wife Kristen Messner in the 1990s while she photographed him for one of his solo albums, has announced their split after 21 years. Ten years ago, Lindsey told to Las Vegas Review-Journal that he was lucky  to find the love later in life. He even added that he had a lot of crazy girlfriends and a lot of them were just an outgrowth of his lifestyle. He added that a lot of friends who were parents and spouses back in previous decades weren’t really there, kind of screwed up their kids and were not there for their family in times of need. Furthermore, he added that he waited and was lucky enough to meet someone relatively late but it worked out really well.

Lindsey left the band in 1987 before rejoining the band in 1997, but left again in 2018 amid reported disagreements over a forthcoming tour. Recently, Lindsey Buckingham took to Twitter to announce details regarding his upcoming solo album. His new album is titled I Don’t Mind and is going to release in the year 2021.

In the tweet, he wrote, “My new self-titled album is one I’ve been intending to get out for a couple of years now, but on more than one occasion, unforeseen circumstances necessitated a postponement of plans.” Lindsey in a media interaction revealed about the feelings of his upcoming album and said taht he wanted to make a pop album but also wanted to make stops along the way with the songs that resemble art more than pop. More to the point, he added that the more you age hopefully you keep getting grounded in the craft of what you are doing and for him getting older has helped him in reinforcing the innocence and idealism which was previously present in his songs.

My new self-titled album is one I’ve been intending to get out for a couple of years now, but on more than one occasion, unforeseen circumstances necessitated a postponement of plans. Now that we’re back in gear, I’m thrilled to finally be sharing new music with my listeners! pic.twitter.com/0LAL9bho7D