Long Island Medium's Theresa Caputo's daughter Victoria is officially a married woman as she got married to her long-time boyfriend Michael Mastrandrea. 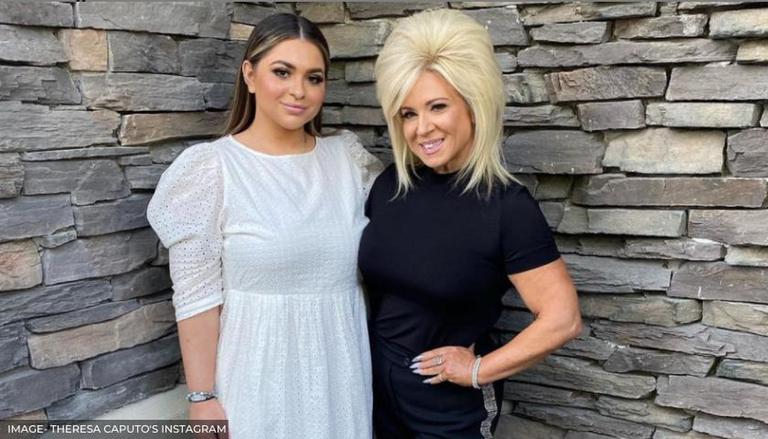 
It is a time for celebration for TLC's Long Island Medium star Theresa Caputo as her daughter became a married woman over the weekend. Marrying her long-time boyfriend, the couple got married in presence of their close family and friends and documented their ceremony on social media. Here is a small glimpse at Theresa Caputo's daughter's nuptials and her post dedicated to her daughter.

Victoria Caputo got married to her boyfriend of four years Michael Mastrandrea over the weekend in a traditional wedding ceremony in Our Lady of Mercy Church in Hicksville, New York. Theresa Caputo's daughter Victoria Caputo took to her social media to share the entire ceremony with her followers. The reception after the church wedding was held on the rooftop of Hudson House in Jersey City overlooking the Statue of Liberty.

The 26-year-old author donned a traditional white gown for the ceremony paired with a diamond tiara. In the videos and photos shared by the young bride, the newly married couple can be seen dancing down the aisle. The duo also shared a pizza at the ceremony and released butterflies outside the church before the wedding party. Victoria Caputo also flaunted her wedding ring on Instagram. 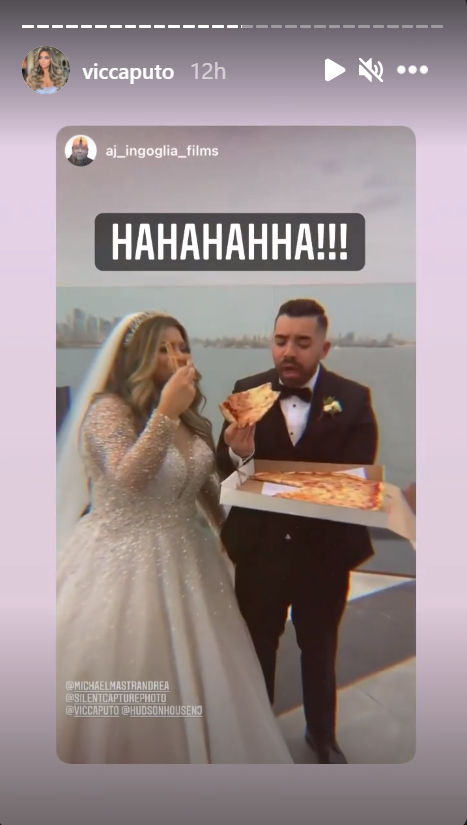 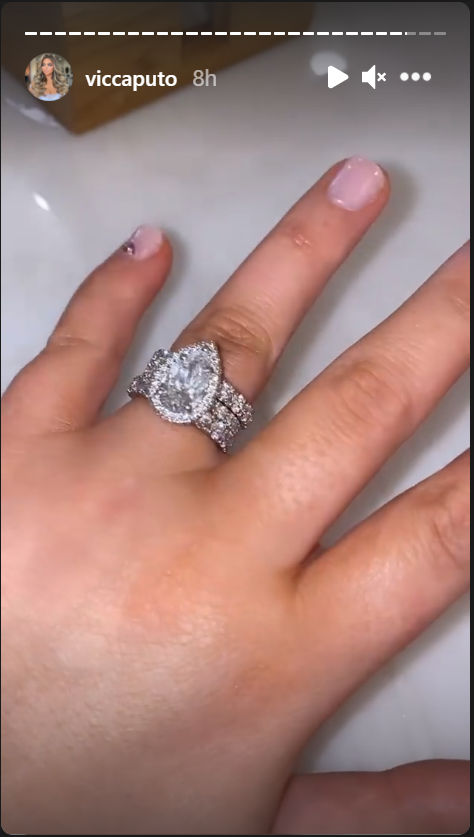 Long Island Medium star Theresa Caputo took to her Instagram to share a photo of the ceremony where the mother-daughter duo shared a dance together. The 'Psychic Medium' also revealed that Victoria dedicated a special song to her at the reception. Overwhelmed with emotions, Theresa wrote, 'Such a beautiful emotional PERFECT day my baby girl is MARRIED The emotions of watching Victoria get married are indescribable and that she dedicated a song to me'.

The television personality previously shared a picture with her daughter at the wedding rehearsal. Theresa also shared a video of her expressing her happiness about her daughter getting married. She simply captioned the video writing that her 'baby' is getting married. Check out the photos and videos of Victoria Caputo's wedding.

READ | Did you know Samantha Akkineni is a 'huge admirer' of THIS Hollywood actress? 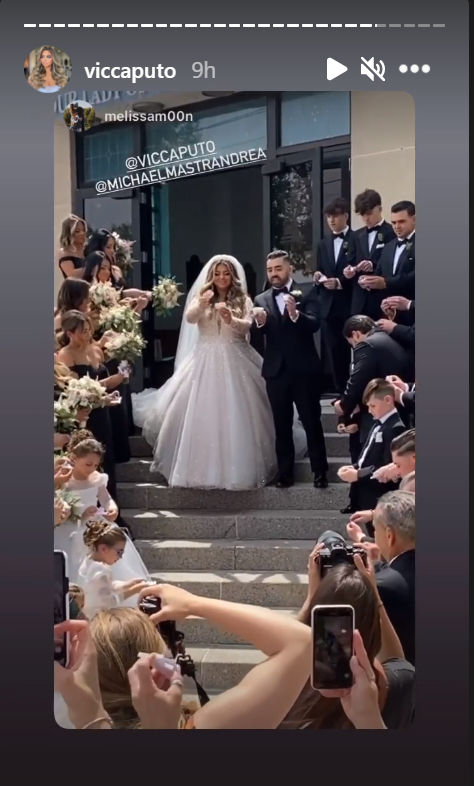 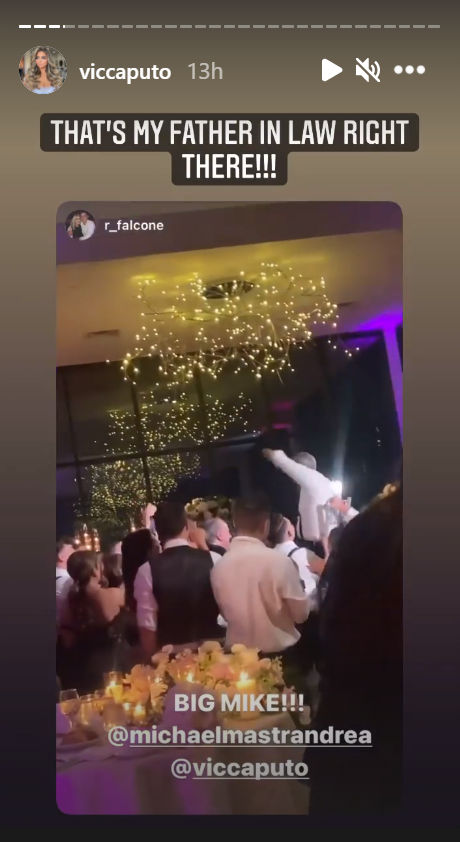