Margaret Qualley and Christopher Abbott recently wrapped up their shoot for the upcoming film 'Sanctuary'. The film is being helmed by Zachary Wigon. Read on. 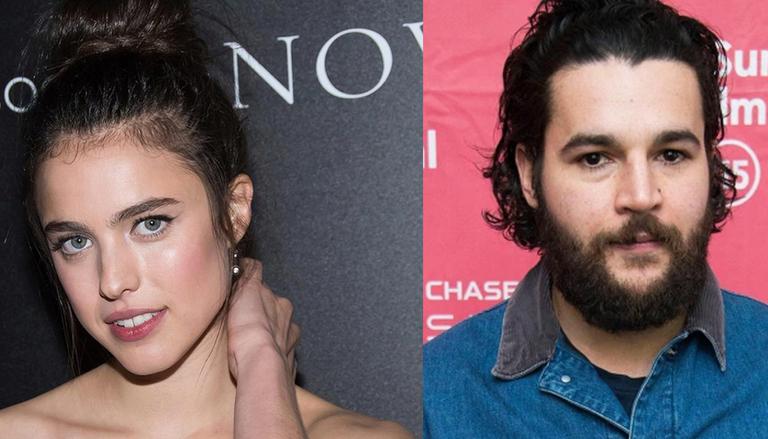 
American actors Margaret Qualley and Christopher Abbott are all set to star in an upcoming thriller Sanctuary. The film's shoot has been reportedly wrapped up in New York. The film is being helmed by Zachary Wigon, known for his critically acclaimed film The Heart Machine.

Qualley and Abbott to star in the upcoming thriller Sanctuary

The film is written by Homecoming co-creator Micah Bloomberg. This Zachary Wigon directorial is being bankrolled by David Lancaster and Stephanie Wilcox of Rumble Films with Hype Films' Ilya Stewart and Mosaic Films' Pavel Burian co-producing along with Charades. Charades is also handling the International sales rights on the film. The US sales and financing of the film have been arranged by UTA Independent Film Group. Charades' Yohann Comte, Carole Baraton and Pierre Mazars, Hype FIlm's Elizaveta Chalenko, Mosaic Films' Maxim Dashkin, Bloomberg, and Margaret Qualley serve as the executive producers to the film.

The film's shoot wrapped up on August 23, 2021. Margaret Qualley took to her Instagram handle to announce the news. The actor shared a photo of Christopher Abbott holding his diary. The note in the diary began with, "August 23". It went on, "Dear diary, I finished (a) movie. Can't believe what gonna happen next.". I the caption, Qualley wrote, "That's a wrap on SANCTUARY!".

On Qualley and Abbott's work front

Meanwhile, on the work front, Margaret Qualley is all geared up with her upcoming Netflix show, Maid. The series will premiere on the OTT giant on October 1. She will also soon begin shooting for Claire Denis' Stars At Noon. On the other hand, Christopher Abbott was last seen in On The Count Of Three. He is set to begin the shoot for the drama Poor Things opposite Emma Stone.