'Taxi Driver' maker Martin Scorsese has some regrets about the movie and is “still angry” over the final edit of the film. Read ahead to know more. 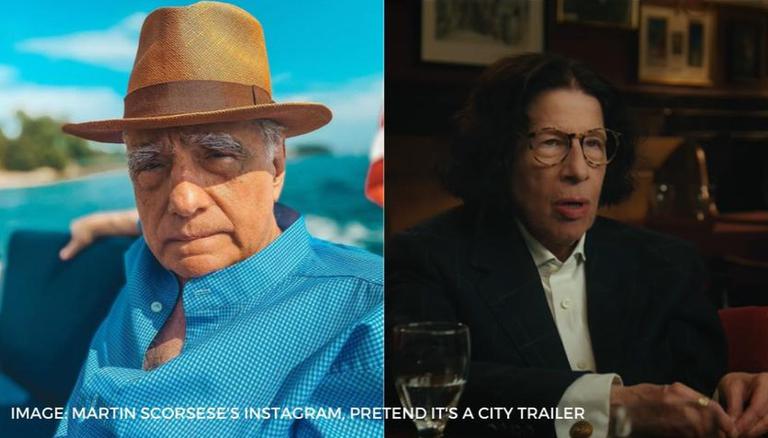 IMAGE: MARTIN SCORSESE'S INSTAGRAM, A STILL FROM PRETEND IT'S A CITY TRAILER


Taxi Driver is a 1976 film directed by Martin Scorsese which was awarded the Palme d'Or at the Cannes Film Festival of 1976. The movie was a critical and commercial success and also received four nominations at the 49th Academy Awards. Though the movie ranks among the best films from Hollywood, maker Martin Scorsese has some regrets about the movie and is “still angry” over the final edit of the film.

The American author Fran Lebowitz who is the longtime friend of Martin Scorsese revealed that the director is not fully satisfied with the film yet. Fran is the central focus of Martin’s Scorsese's Netflix docuseries named Pretend It’s A City and she discussed the editing process of the filmmaker during an interview with the Los Angeles Times.

Speaking of the same, she said, "I guarantee you if they had not taken it away from him, he would still be editing Taxi Driver. He’s still angry.” Martin told Fran numerous times, “You know what ruins Taxi Driver? The colour red.” The studio wouldn’t give Martin Scorsese enough money to correct the red colour and that’s why it was horrible, according to him. Fran told Martin that the only thing wrong with Taxi Driver was nothing.

Taxi Driver stars Robert De Niro, Jodie Foster, Cybill Shepherd, Harvey Keitel, Peter Boyle, Leonard Harris, and Albert Brooks. Set in a decaying and morally bankrupt New York City following the Vietnam War, the movie follows the story of a mentally unstable war veteran as he attempts to liberate a presidential campaign worker and an underage prostitute. The IMDb rating of the movie 8.3 out of 10.

Pretend It's a City is a 2021 documentary series directed by Martin Scorsese that features interviews and conversations between Scorsese and Fran Lebowitz. It was released on January 8, 2021, on Netflix. Mark is currently working on his upcoming directorial venture named Killers of the Flower Moon that stars Leonardo DiCaprio, Jesse Plemons, Lily Gladstone, and Robert De Niro. The movie will be released on Apple TV Plus but the release date of the same has not been announced yet.

(IMAGE: MARTIN SCORSESE'S INSTAGRAM, A STILL FROM PRETEND IT'S A CITY TRAILER)