Niall Horan Opens Up About One Directions Reunion, Says "wouldn't Force Anyone To Do It"

Niall Horan said that he is in touch with the members of One Direction. However, they have never had a discussion of having a reunion ever. 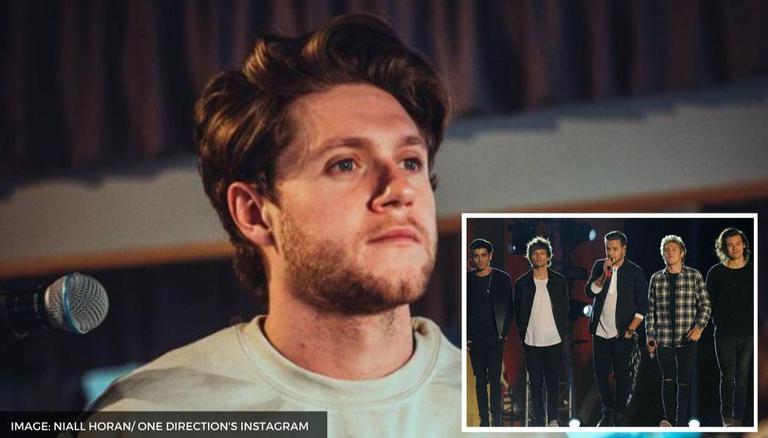 
For five years, One Direction was at the peak of their career. Niall Horan, Zayn Malik, Liam Payne, Louis Tomlinson and Harry Styles rose to stardom alongside one another and released five albums in a row. After the release of Made in the A.M. in 2015, the band members split up. Their fans have been eagerly waiting for them to have a reunion. Take a look at what Niall had to say about the One Direction reunion.

Niall Horan opens up about the possibility of One Direction Reunion

In a recent episode of The Jonathan Ross Show, Niall Horan spoke about his life after One Direction. He also shared how the ex-bandmates have not discussed anything about the reunion. He said he wasn't sure about the reunion as nobody ever talks about it. However, he revealed that he regularly talks to the One Direction Members. He mentioned that all of them have become fathers now and have become successful in their own ways. And even he loves what he is doing at this point in time.

Niall shared that if all the One Direction members wanted to have a reunion he would be down for it. He wants to sit in a room and talk to them about this but isn't sure when that would happen. He added that having the same point of view about this would be difficult now. He wouldn't do it unless everyone would be absolutely committed to it. He said that he wouldn't want to half-force someone into doing it.

Niall Horan on the work front

After the band split, Niall has been doing great when it comes to music. In 2016, he released his debut solo titled This Town. He released his first solo album on 20 October 2017 called Flicker. In March 2020, he released his second album Heartbreak Weather. He and British singer Anne-Marie released a song called Our Song last week, along with a video to go with it. The song is a part of Anne-Marie's album Therapy. Michael Holyk directed the music video for Our Song which depicts the two vocalists as Bonnie and Clyde-style lovers fleeing the cops in a Jaguar XK120.

READ | One Direction's Niall Horan speaks about his rise to fame; says, "Felt like a prisoner"
READ | When Zayn Malik's awkward handshake with Niall Horan left netizens in splits; Watch