Broadway star, Nick Cordero wakes up after being in a coma for several weeks due to leg amputation to stop infection due to Coronavirus. Read on to know.

Broadway star Nick Cordero has woken up from coma after being in the intensive care unit for weeks now. His wife, Amanda Kloots took to her Instagram account to share the good news. Cordero was kept in a medically induced coma after the doctors amputated his leg to prevent the infection by Coronavirus.

Nick Cordero wakes up from coma after weeks

Nick Cordero's wife took to her Instagram account to share the news of his waking up. She posted a video with her infant, Elvis and said, "Dada is awake, he is awake guys. I asked the doctor today, ‘Can we say he’s awake?’ He is awake". She also said how Cordero was making progress and was able to respond to the doctors but was still weak and it will be long before he recovers fully.

Nick Cordero was admitted to the hospital with symptoms like pneumonia wrote Amanda Kloots on her Instagram on April 1. He was immediately taken to the Cedars-Sinai Medical Center in Los Angeles where he was reportedly put on ventilator after being infected by the Coronavirus. He also had his leg amputated to prevent the infection by the virus.

Amanda Kloots has been making daily videos of her and Elvis for her husband for when he wakes up to show her support. She has also been urging Cordero fans to take part in this. Not only that, but she also arranged daily sing-alongs for his fans and friends to show support for the Broadway star.

Nick Cordero has worked in Broadway shows like Mob Town, Bullets Over Broadway, Waitress on Broadway and Bronx Tale. He even received a Tony nomination for his role of a mob soldier with a flair for drama in Bullets Over Broadway. Cordero has also appeared on the screen in television shows like Blue Bloods and Law & Order: Special Victims Unit and Lilyhammer along with a small role in the movie, Going With Style. 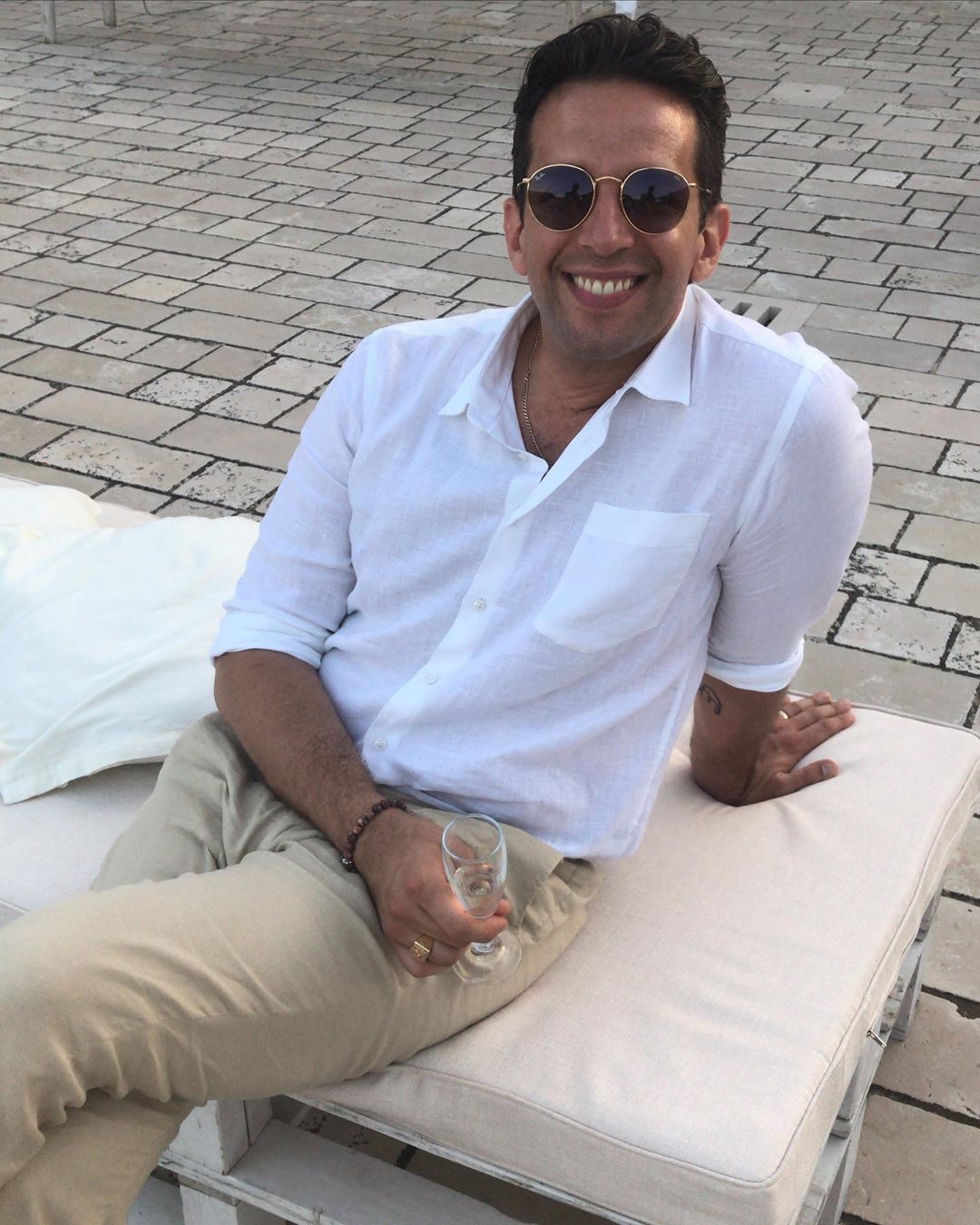