'Nocturne' movie ending explained as the much-acclaimed film continues to be the subject of many fan analyses and discussions. Read more about the film's plot.

Amazon Prime Video’s recent drop, Nocturne follows the story of a timid music student, who begins to outshine her more accomplished and outgoing twin sister after she discovers a mysterious notebook belonging to a recently deceased classmate. Starring Sydney Sweeney, Jacques Colimon and Madison Iseman in the leading roles, Nocturne is all about sibling rivalry, which shows the main character in a slightly grey shade. Here is everything you need to know about the film’s ending.

Juliet and Vivian’s arch rivalry is shown throughout the film, which exhibits massive levels of the former’s desperation to get ahead of her sister. Juliet notices a mysterious notebook that once belonged to a girl named Moria, who had earlier committed suicide in the opening scene of the film. In the end, Juliet destroys the evil book by burning it, which has made her bitter and has created animosity between her and Vivian. 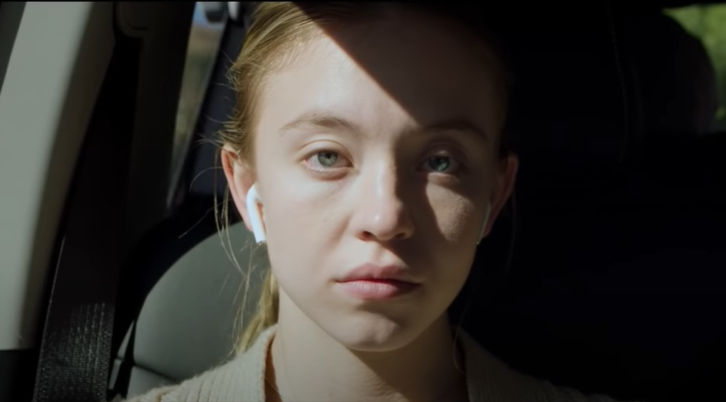 Later, Vivian comes to pay Juliet a visit at her dressing room right before her performance, however, things don’t end well between the two, as the next scene features Juliet plunging her hands into boiling water. Now a scared Juliet goes back on stage to perform, however, leaves the podium and hides beneath the stairs from where she notices an exit sign. The next scene cuts back to Juliet who has just finished her piano performance and has received a welcoming smile from her sister.

However, as the movie proceeds, Juliet is seen lying on the road, with a blood-covered face and mangled body, which shows that she has finally jumped off from the building. Even though Juliet burns the book, it seems like the book’s uncanny influence has not subsided, as its effects follow her throughout the film. Juliet’s performance at the end is just a hallucination brought on by the notebook, resulting in her grim and grisly death. The hallucination is the book's way to tell Juliet that death is the only way she can escape her hatred for others. Nocturne released on October 13, 2020, on Amazon Prime Video.

WE RECOMMEND
1 week ago
Donald Trump's megafan became insomniac, starved himself for days over US Prez's health
1 week ago
'World's worst human rights abusers' China, Pakistan & Russia make it to UNHRC; US stunned