Hayley Atwell, popular for her role of Peggy Carter in Marvel Cinematic Universe to voice the character of Lara Croft for Netflix's Tomb Raider series. 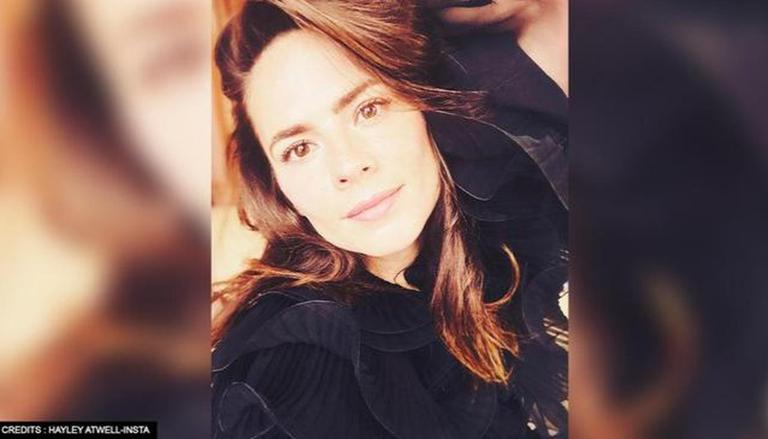 
Actor Hayley Atwell, who is best known for portraying Agent Peggy Carter in the Marvel Cinematic Universe, has been roped in as the voice of Lara Croft in Netflix and Legendary’s Tomb Raider anime series. The animated series will be based on the Square Enix action-adventure video game that has generated comic books and three feature films, with a fourth on the way. Atwell will also be seen in the spy thriller film Mission Impossible: 7.

The animated series that was first announced in January, will pick up after the video game reboot trilogy. It will follow the main lead 25 years after her first game appeared as she explores new territory. Tomb Raider will be written by Tasha Huo, who is executive producing with dj2 Entertainment founder and CEO, Dmitri M Johnson, Stephan Bugaj and Howard Bliss. Jacob Robinson will be an executive producer via his company Tractor Pants.

Hayley Atwell took to her Instagram and confirmed that she would be voicing Lara Croft in the new Tomb Raider series. Sharing an article about the series, Atwell wrote, "It has been a real pleasure recording this for Netflix and Legendary. Written and executive produced by the brilliant Tasha Huo."

On the big screen, Lara Croft, an archaeologist, treasure hunter and thrill seeker, was played by Angelina Jolie in two films in 2001 and 2003. The franchise was rebooted in 2018 with Alicia Vikander in the lead role, a sequel to that pic is in the works with Lovecraft Country‘s Misha Green will be writing and directing.

Meanwhile, Hayley Atwell is best-known for her portrayal of Agent Peggy Carter in MCU. She reprised her role in the action-adventure series Agent Carter for two seasons. She most recently voiced the character for the first episode of Marvel's animated series What If...?. Atwell will next be seen in the action spy film Mission: Impossible 7 alongside Tom Cruise, who reprises his role as Ethan Hunt and Ving Rhames, Henry Czerny, Simon Pegg, Rebecca Ferguson, Vanessa Kirby, and Frederick Schmidt, all of whom will reprise their roles from the previous film.

WE RECOMMEND
When is Seinfeld coming to Netflix? Here's everything you need to know
'Kota Factory 2': From Netflix release date, plot to teaser, all you need to know about it
Elon Musk wants followers to tune into THIS highly anticipated Netflix event
'Crime Stories: India Detectives': Netflix drops trailer of upcoming four-part docu series
'Manifest Season 4': cast changes revealed for the final season on Netflix