Pete Davidson Unlikely To Be Host Of Oscars 2022 Amid Latest Buzz; Here's Why

Pete Davidson is unlikely to be the host of Oscars 2022 amid the latest buzz surrounding his collaboration with the 94th Academy Awards. Read why. 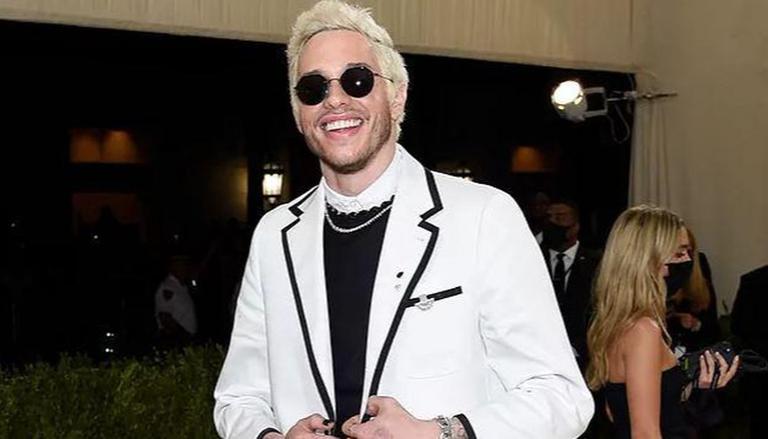 
The Grammy awards were recently postponed due to the COVID-19 pandemic, and fans would hope that another major award ceremony goes on as scheduled. The 94th Academy Awards has time till late March to be held as per schedule, amid initiatives to bring the situation under control amid the latest Omcron variant scare. While there is anticipation from audiences on the names who would take the Oscars home this time, some are also keen to know about the other details regarding the ceremony.

One of them is regarding the host/s of the grand event. There has been buzz recently that Pete Davidson could be the host of the event. However, it is now emerging that the actor-comedian-host is unlikely to be signed on for the assignment.

Pete Davidson won't be the host of Oscars 2022?

Some media reports had recent claimed that Pete Davidson was in discussions with the producers of the Oscars to be the host for the show. The talks were being held through his team, it was then reported.

Now, it has emerged that the discussions, if any, is unlikely to end on a positive note for the Saturday Night Live star. The talks were only on an informal level, as per a report on Variety.

Pete is currently in the news for his rumoured romance with Kim Kardashian and even on the professional front, had done well in the ratings department during his New Year's Eve show with Miley Cyrus. His hosting the event could have been a good draw for the younger audiences to tune in to the Oscars.

However, brodcaster rivalry is set to be a hurdle as Pete is associated with NBC, where his Saturday Night Live airs, and the channel is a rival to ABC, the broadcaster airing the Oscars. The producers of Oscars do not wish to promote a star associated with a rival network, thus benefitting them.

Currently, there are no frontrunners for the host role and that discussions on whom to get on board for it are currently underway, the report added. The 94th edition of the awards is scheduled to be held on March 27.

WE RECOMMEND
Oscars to have a host after three years in 2022? Here are the details
Tom Holland says he would want to host Oscars 2022: 'I would really enjoy it'
Miley Cyrus and Pete Davidson gear up for ‘untraditional' New Year's Eve bash in Miami
Saturday Night Live's Pete Davidson reportedly in talks to host Oscars 2022
SNL comedian Pete Davidson pays tribute to Bob Saget, calls him 'nicest man on the planet'
Listen to the latest songs, only on JioSaavn.com