Powerpuff Girls pilot has been put on hold as makers are reworking on it. The CW head gave the reason behind the redevelopment. Read to know details. 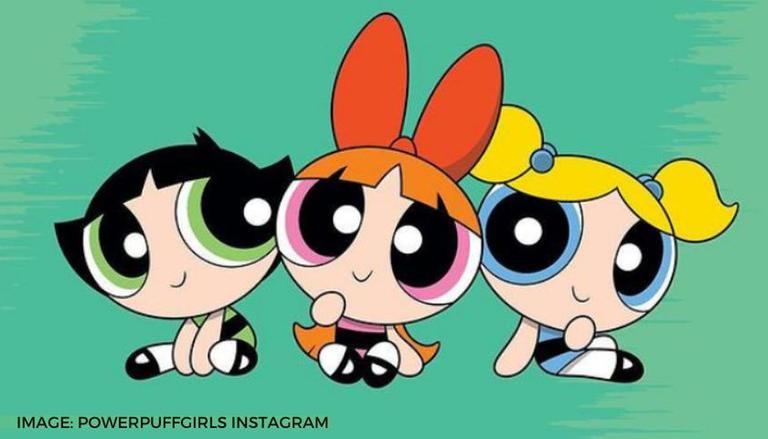 
The popular late 90s cartoon The Powerpuff Girls is being adapted into a live-action series on The CW. The pilot episode was shot a couple of months ago, but it has been put under reshooting as the makers did not like how it panned out. Now, more explanation on the matter has been provided by the network.

Titled Powerpuff, the live-action reboot did not make the cut for The CW 2021-2022 fall slate and will be reworked and repiloted. The CW head Mark Pedowitz expanded on the decision in an upfront press call reported Deadline. He explained that the reason people do pilots is sometimes things miss, and this was just a miss. He stated that they believe in the cast completely, they believe in Diablo Coby and Heather Regnier, the writers. The CW boss noted that in this case, the pilot didn’t work.

Mark Pedowitz asserted that the reboot must do justice to the crime-fighting trio as the original show is quite popular. Without specifying the aspects that need to be redeveloped, he noted that the tone of the pilot might have felt a "little too campy" to the viewers. He mentioned that they learn things and test things out. In this case, they felt to take a step back and go back to the drawing board because this is a "powerful property," it has engaged a lot of interest and they want to get it right before they put it out.

The explanation comes right after a portion of the Powerpuff script supposedly leaked on Twitter and gained negative attention. The screenshots of the leaked script teased the sex lives of the now-adult superhero sisters. It had them blackmailing each other, walking out during intimate moments, and more. Mark Pedowitz asserted that he could not verify if the leaked script is legitimate or not as he had not seen the social media posts before the call.

I know how the PPG would react after seeing it: pic.twitter.com/5NR4PeZFZC

Directed by Maggie Kiley, Powerpuff Pilot casts Chloe Bennet, Dove Cameron, and Yana Perrault as Blossom, Bubbles, and Buttercup, respectively. They are seen in their iconic colours blue, pink and green. They used to be America’s pint-sized superheroes. Now they are disillusioned twenty-somethings who resent having lost their childhood to crimefighting. Will they agree to reunite now that the world needs them more than ever is the question. It also has Donald Faison as Professor Drake Utonium, Nicolas Podany as Mojo Jojo, Robyn Lively as Sara Bellum, and Tom Kenny as narrator, reprising his role from the 1998 and 2016 animated series.