Prince Harry is all set to feature in the upcoming documentary titled 'The Me You Can't See', which will be hosted by Oprah Winfrey. Read more about it here. 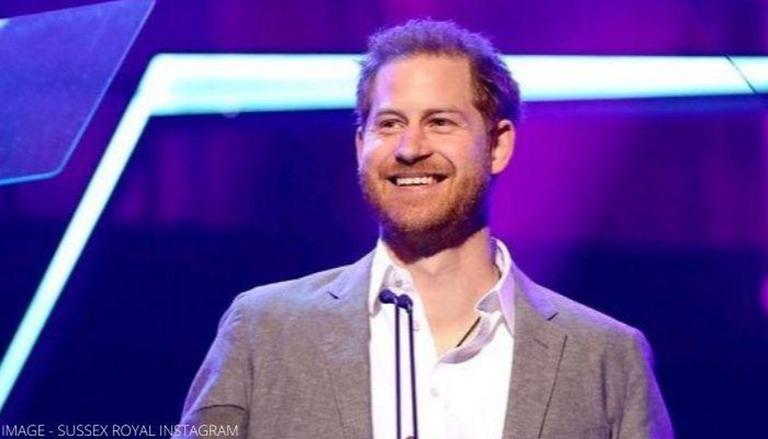 
Prince Harry is gearing up for the release of the upcoming documentary series titled THE ME YOU CAN’T SEE, which will be hosted by none other than Oprah Winfrey. It was recently revealed that one of the episodes in the Apple TV+ series would be deeply personal to Harry, as he will speak about issues like the stigma around mental health. The trailer of the upcoming documentary series was also released two days ago and has already got people looking forward to the revelations going to be made by the Duke of Sussex.

Prince Harry's THE ME YOU CAN’T SEE

According to a report by The Sun, the trailer of THE ME YOU CAN’T SEE was released recently and it has Oprah and the Duke of Sussex talking about mental health and the social stigma associated with it. He can be seen talking about how seeking help for mental health is not a sign of weakness, but today, more than ever, it is a sign of strength. It was also revealed by sources that Prince Harry is all set to drop more 'truth bombs' in a deeply personal episode, which will be hosted by Oprah.

The trailer had a brief appearance by Meghan Markle and her son Archie and also featured a clip from Prince Harry's mother Princess Diana's funeral. Harry could be seen saying that the results of this year will be felt for decades, by kids, families, husbands, wives, and everybody. Winfrey also added to it and said that all over the world, people are in some kind of mental, psychological, emotional pain, and being able to say that 'this is what happened to me' is crucial. The Apple TV+ series will premiere on Friday, May 21, 2021, and will feature contributions from singer Lady Gaga, Syrian refugee Fawzi, and DeMar DeRozan of the NBA's San Antonio Spurs.

The recently aired Meghan and Harry's interview with Oprah on CBS had sent shockwaves across the world with people finding it hard to believe the treatment they were subjected to. The British Royal Family was subjected to scrutiny and people were divided over who to support. After the interview was broadcast, a statement was issued on behalf of the Queen that read, "The whole family is saddened to learn the full extent of how challenging the last few years have been for Harry and Meghan. The issues raised, particularly that of race, are concerning. While some recollections may vary, they are taken very seriously and will be addressed by the family privately. Harry, Meghan, and Archie will always be much-loved family members."

READ | 'The Me You Can’t See' trailer: Prince Harry, Oprah team up to address mental health