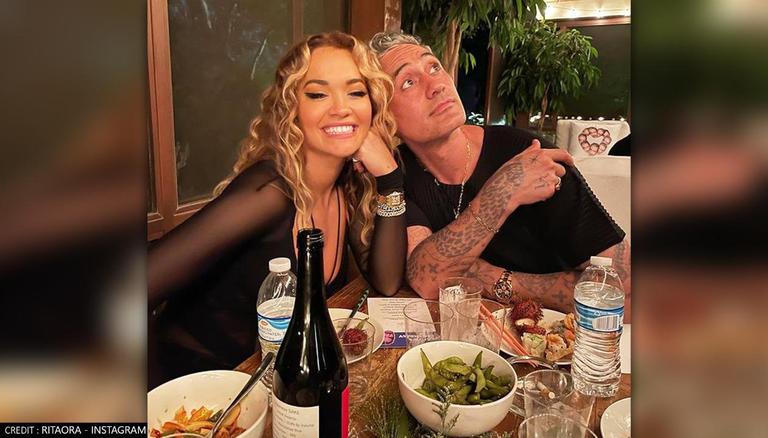 
Hot Right Now singer Rita Ora threw a lavish birthday bash for her boyfriend Taika Waititi on August 16. The 30-year-old singer was rumoured to be dating the 46-year-old New Zealand director for quite some time now. After making their relationship official n the premiere night of Suicide Squad 2, the couple was seen celebrating together with a bunch of their Hollywood friends.

According to a report from Page Six, the singer threw a lavish backyard soirée and invited a couple of high-profile Hollywood celebrities. The intimate dinner bash included a sushi dinner along with a mariachi band while Ora presented her beau with a cake. Ora later took to her Instagram to share multiple pictures of the birthday bash.

Waititi was quick to respond to his girlfriend's posts by dropping a couple of heart emojis under the post. Singer Demi Lovato appeared excited about the couple as she wrote, 'Obsessed w y’all, we’re going to din when I get home!!!'. The post would mark the first time Ora openly posted about her relationship with the Ratcatcher actor.

There were several rumours around the industry of the newfound romance between the two artists. Following the filming of the movie Thor: Love and Thunder, the couple was spotted strolling around in Sydney. The couple made it official after indulging in PDA on the red carpet event of The Suicide Squad (2021) in Los Angeles. The singer donned a deep-neck white blazer dress with daring cutouts while Waititi kept it classy with a grey suit and a white button-down.