Ryan Gosling and Eva Mendes rarely open up about their relationship, but Ryan revealed in an interview what the duo did to entertain the kids in quarantine. 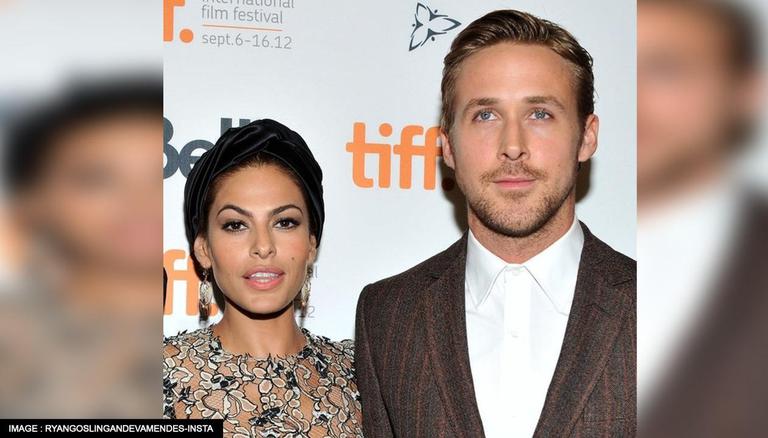 
Ryan Gosling and Eva Mendes rarely open up about their relationship but have always been a much-loved couple for their fans. In a recent interview with QC, Gosling opened up about how he and Eva went through life in quarantine and how they managed parenting during that time period. The couple shares two children, Esmeralda and Amada. Read on to know how the couple kept their little ones entertained during the lockdown.

Gosling is famous for his roles in films including La La Land, Crazy, Stupid, Love, Blade Runner 2049, Remember the Titans and many more. In the interview with GQ, Gosling revealed that he and Eva kept Esmeralda and Amada entertained through acting. He began by speaking about how difficult it was to keep the duo entertained during quarantine. He mentioned that since both their children are still young, aged five and seven, it was extremely difficult for them to stay away from family and friends. He mentioned that although it wasn't a cakewalk to entertain the two little ones, he and Eva did 'more acting in quarantine' than they both had done in their 'whole careers'.

The happy couple has now been together for five years but rarely speak or post about each other or their children. Eva Mendes, who has a whopping 2.5 Million followers, recently made her account private. The We Own the Night actor had mentioned that she does not share pictures with her family as she had clear boundaries when it comes to them. She also mentioned that her children are young, and she would post pictures of them only when they are old enough to give consent. Speaking about not posting about Ryan, she mentioned that staying private works for their relationship. It was a few months ago that she revealed that she does not rely on Ryan to click pictures of her to keep her profile updated. She had mentioned that her friends click pictures of her, and she does the same for them. She called it a girl thing.

READ | Eva Mendes raises her voice against spanking children; Netizens join the debate
READ | Ryan Gosling to play the lead in ''The Actor'' based on the adaptation of a popular novel
READ | 'The Gray Man' starring Chris Evans, Ryan Gosling begins filming; see day 1 still
READ | Eva Mendes reveals why none of the pics she posts on Instagram are clicked by Ryan Gosling

WE RECOMMEND
Ryan Gosling in talks with Kevin Feige to join the Marvel Cinematic Universe
Eva Mendes reveals that her daughter called her out for 'being on the phone too much'
Is Ryan Gosling in Holidate? Fans claim to have spotted the actor in the Netflix film
Eva Mendes slams trolls accusing her of 'getting work done' during her social media break
'Bridgerton' star Regé-Jean Page sings like 'an angel' for 'The Sandman' audiobook; WATCH
Listen to the latest songs, only on JioSaavn.com