Ryan Reynolds took to Instagram to wish and make a joke at the expense of his wife, Blake Lively, yet again. Read on to see the post and what Reynolds said. 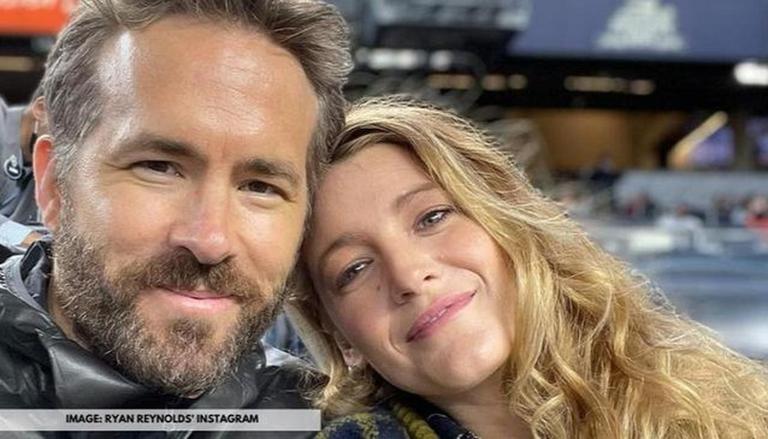 
On the occasion of Mother's Day 2021, Ryan Reynolds took to Instagram to wish Blake Lively. In the caption of the picture that features Ryan Reynolds and Blake Lively, the latter lauded Blake Lively's efforts as a mother and commended all that she has done for the family during the time the world has been dealing with a pandemic. But then, in the final lines of the post, Reynolds went back to his old ways and joked about the fact that the family that he has now is a result of an anonymous physical encounter with Lively at a bathroom of an airport.

It can’t be said enough… you’re the heart and soul of every moment this family shares. I’m grateful for the light and for the kindness you smuggle into each and every second of our lives. I see you in the eyes of our children… Every laugh. Every blink and every thoughtful moment of vulnerability. The tender grit it takes to be a mother in 2021 is an act of pure strength and heroism. Never could I have predicted anonymous airport bathroom sex would lead to this. Or how you’d hire Dog The Bounty Hunter to find me. Either way, I’m lucky to reflect a little of the sunlight you shine on all of us. Happy Mother’s Day, my love.

In the past, Ryan Reynolds and Blake Lively have posted less-than-optimal pictures of each other in order to poke fun at their better half. At times, the couple would accompany the pictures with a caption that would include some borderline derogatory words for their spouse. But the couple hasn't taken offence even once. Instead, a dig has been answered with a dig and a post gets a rebuttal in an almost equally derogatory post. One time, Ryan Reynolds wished his wife a happy birthday by posting a picture of the two, but the twist was that Reynolds had simply cropped the actor out of the frame.

READ | Scarlett Johansson and Ryan Reynolds to not cross paths in MCU; Here's why

Lively, who has time and again shown that she isn't going to take things lying down, wished his husband a happy birthday in a similar fashion. Ryan Reynolds' wife's rebuttal tweet contained a picture of Ryan Gosling. The image that can be seen below had Lively, Reynolds, and Gosling posing for the picture in question.

2019 was when the Deadpool actor wished his wife a birth anniversary with the help of a series of sub-optimal pictures of his actor better half. In the images, either Lively is in motion, looking away from the camera or just sitting candidly in a trolley. One example of the same can be found below.

Last Mother's Day, The actor shared a picture with all the women who have been major influences in his life. But, he accompanied it with a caption that starts off as normal but then ends in a way that has become expected from Reynolds' side. That post can be found below.

READ | "Nailed it": Ryan Reynolds shares sketch made by fan; captions it with funny comment