'Saturday Night Live': Pete Davidson To Exit The Show After 8 Seasons? Details Inside

Comedian Pete Davidson is expected to leave 'Saturday Night Live' show at the end of this season following his busy work schedule and upcoming projects. 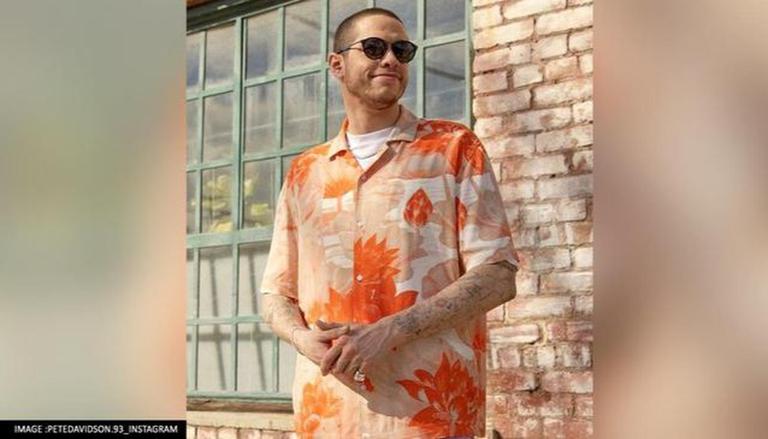 
American comedian Pete Davidson is finally all set to leave Saturday Night Live following the season 47 finale if the latest reports are to be believed. The much-loved programme has undergone several alterations in the past few years and this could be one of the biggest changes of the season.

However, Pete is not the only one to leave the show as a number of long-featured stars including Kate McKinnon, Aidy Bryant, Kyle Mooney are also expected to bid adieu to the show at the end of this season.

As per a report on Variety, Davidson debuted on Saturday Night Live in 2014 as one of its youngest cast members at age 20. He emerged as one of the show's most popular members while establishing himself as a notable performer. Reportedly, the artiste will quit the show following the season 47 finale this weekend. His decision to part ways with the show is possibly due to his busy schedule as a TV and film actor in recent months, which includes projects like The Home.

For the unversed, this season featured its largest-ever cast with 21 stars. Stars like Michael Che, Colin Jost, Cecily Strong and Kenan Thompson are some of the oldest cast members in the show’s history. Earlier, creator Lorne Michaels admitted that he was expecting this year to be a 'year of change' for the show.

Earlier, American comedian Pete Davidson made his stand-up comedy show comeback after three years and cracked jokes on his girlfriend's ex Kanye West. As per Deadline, Davidson took the stage to perform on the sold-out first night of Netflix Is A Joke: The Festival At The Hollywood Bowl. Davidson opened the show with jokes about Kanye West telling him that he had AIDS. The comedian quipped that he believed West because West "is a genius." The comedian further joked about how being humiliated is weird "when you can't do anything about it."

On the professional front, Davidson is currently busy with the Miramax horror thriller The Home. He also has Bodies Bodies Bodies in his kitty along with Good Mourning with Machine Gun Kelly and Megan Fox. He will also be next seen in Meet Cute alongside Kaley Cuoco.