Sophia Bush who portrayed the character of Brooke Davis on One Tree Hill recently revealed that grown-ups on the sets of her show were controlling towards them. 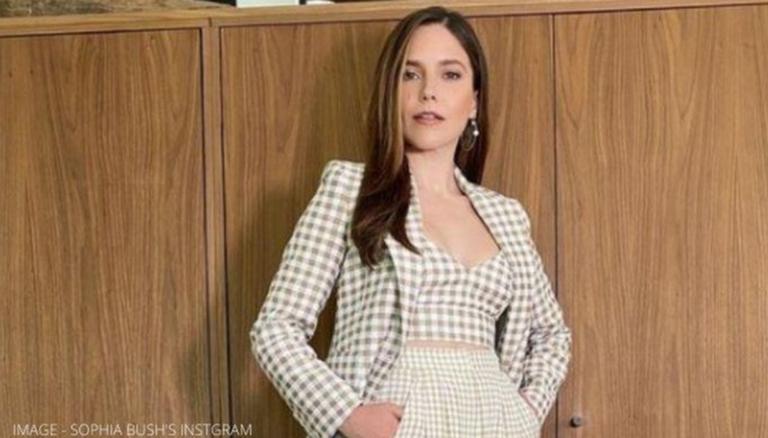 
One Tree Hill was one of the most popular teen drama series, which premiered in the early 2000s. The drama was set in the fictional town of Tree Hill in North Carolina and initially followed the lives of two half-brothers, Lucas Scott and Nathan Scott. Recently Sophia Bush, who portrayed the character of Brooke Davis on the drama series revealed that grown-ups on the sets of her show were controlling and manipulative towards her and her co-stars.

In an interview for the Chicks in the Office podcast, Sophia Bush spoke at length about her time on the sets of the very popular show titled One Tree Hill. She revealed that it was a strange time for her and her co-stars to be in their early 20s and play the role of high-schoolers and also it was weird because, in some ways, they were treated like adults. She added that in retrospect, she can see the ways in which she and the cast members were fetishized and they had this lens of adulthood put over them.

Sophia mentioned how she and her co-actors were supposed to know everything and have answers, and be, ultimately, professional. Talking further about her time on the sets of the show, she added that she, along with other actors, was being controlled and manipulated by grown-ups on the set whom they trusted. Bush also quipped how they trusted these grown-ups who did not want the cast members to be close because they thought the actors would band together and ask for more money. She concluded by saying that it was just very weird and those were just things they were not aware of at the time.

READ | James Lafferty recalls struggle after 'One Tree Hill' ended, says he got a "reality-check"

More about One Tree Hill

The One Tree Hill cast included actors like Chad Michael Murray, James Lafferty, Hilarie Burton, Bethany Joy Lenz, Paul Johansson, Barry Corbin among many others. The show premiered in 2003 and concluded in 2012 after airing 9 successful seasons. The main storyline in the early seasons focused on the relationship between two half-brothers, Lucas and Nathan Scott, who start out as enemies but bond as the show progresses.

READ | 'One Tree Hill' star Jana Kramer reveals why she is not close with co-star James Lafferty
READ | Bruce Willis, Jesse Metcalfe, Chad Michael Murray to star in 'The Fortress'