Sophie Turner has signed on to her next project as she will be working with HBO once again on an upcoming crime series, 'The Staircase'. Read on. 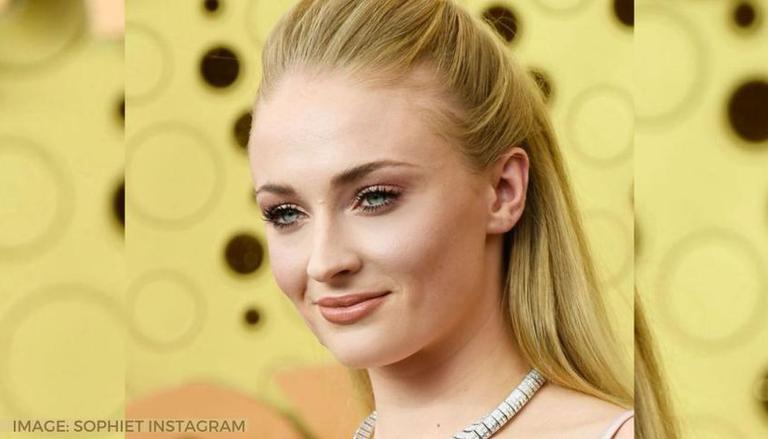 
HBO Max is developing a series on American novelist turned murderer, Michael Peterson. The makers are moving quickly with the project and tagging it as their priority. Several well-known actors are part of the team and now another popular name has been added to it.

According to Deadline, HBO Max has tapped Sophie Turner to play a key role in the upcoming crime series The Staircase. She will portray Margaret Ratliff, one of the adopted daughters of Michael Peterson. She joins the previously announced The Staircase cast members like Oscar winner Colin Firth, Toni Collette, Rosemarie DeWitt, Parker Posey, and Juliette Binoche.

The eight-episode series is based on the docuseries of the same name as well as multiple books and reports about the case of Michael Peterson, played by Firth. In 2001, he was accused of killing his wife, Kathleen, essayed by Collette. Peterson claimed she died after falling down the stairs at their home, but police suspected that he beat her to death and set up the scene to look like an accident.

DeWitt will be seen as Kathleen Peterson's sister, Candace Zamperini, while Posey plays Freda Black, assistant district attorney and prosecutor in the Peterson case. The character of Binoche is being kept under wraps. Margaret Ratliff and her sister Marth were adopted by Michael Peterson following their mother Elizabeth Ratliff's death in Germany. A friend of Petersons was also being found at the bottom of a staircase. But Turner's character, Margaret is convinced of her adopted father’s innocence.

The series hails from Christine director Antonio Campos and American Crime Story writer Maggie Cohn. It is written and executive produced by Campos and Cohn. Campos will direct six of the eight episodes of the show, which is produced by Annapurna Television and HBO Max. The Staircase release date is yet to be finalized.

Sophie Turner has earned worldwide fame for her performance as Sansa Stark in the HBO epic fantasy series Game of Thrones. Her other television appearances include Survive and she will also be seen in the upcoming series The Prince. She played Jean Grey in X-Men: Apocalypse and Dark Phoenix.