'Succession' star J Smith-Cameron, recently appeared on 'Watch What Happens', where she was asked about the finale episode. 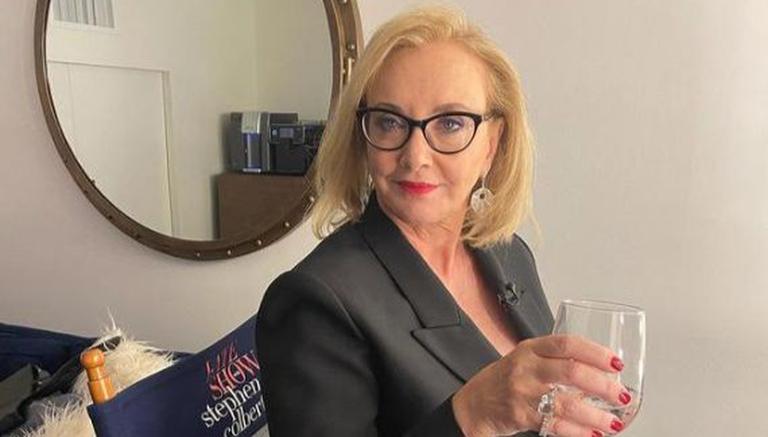 
With the success of the American satirical comedy-drama, Succession on HBO, the makers have recently renewed the series for Its season 3. Succession Season 1 premiered on HBO in June 2018, while the second season was released in August 2019. The first episode of Succession Season 3 was released in October 2021. There are nine episodes in total and only two more episodes are to be released, which will be premiering on HBO Max on December 5, and December 12.

Recently, during an appearance on an American talk show, Watch What Happens with Andy Cohen, Succession star J Smith-Cameron was asked about the finale episode. She revealed that Succession Season 3 Finale will be 'very upsetting.' Read on to know more.

Recently, during an interview with Andy Cohen, actor J Smith-Cameron was asked, "Only two more episodes of Succession, what can you tease about the finale." Responding to the same, the actor said, "Oh my god, it's going to be very upsetting." Flashing her faded smile as if teasing her fans, Smith-Cameron added, "it's going to be a little shocking."

Created by Jesse Armstrong, Succession Season 3 follows the Roy family, owners of media conglomerate company Waystar RoyCo. The family head and patriarch, Logan Roy (Cox), has undergone a decline in health. His four children oldest son Connor played by Alan Ruck, power-hungry Kendall played by Jeremy Strong, irreverent Roman played by Kieran Culkin, and politically savvy Siobhan played by Sarah Snook – all with ranging degrees of a link to the company, begin to plan for a future without their father, and each begins contending for fame within the company.