As per the reports, Taylor Swift’s 'All Too Well: The Short Film', Kendrick Lamar's 'We Cry Together' and more short films have qualified for the 2023 Oscars. 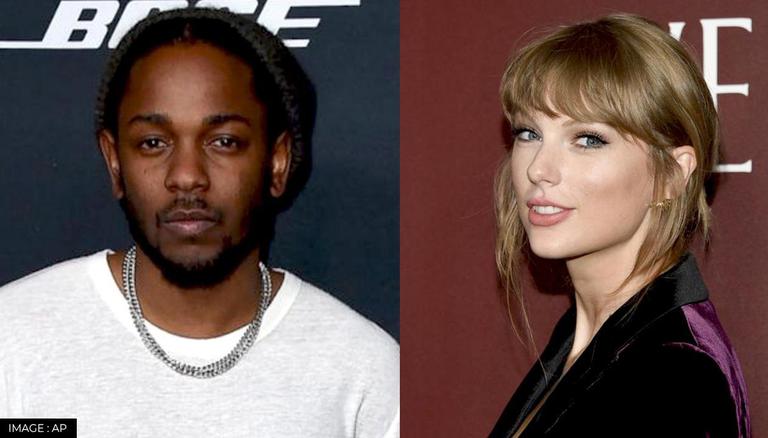 
The 94th Academy Awards was unarguably one of the most memorable editions of the prestigious award show. With Jessica Chastain winning her first Oscar for The Eyes of Tammy Faye, and Chris Rock and Will Smith's infamous slap incident, Oscars 2022 did offer a lot to the global audience. All the eyes are now on the following year's Oscars which is all set to take place in March 2023.

The academy has unveiled three Oscar categories and nominations ahead of the prestigious ceremony. Reportedly, Best live-action short, best documentary short, and best animated short are said to be the three Oscar categories that will honour movies that are less than or equal to the duration of 40 minutes. Although the categories are often considered to be minor, this year it will witness the names of some A-listed celebrities from the Hollywood film fraternity.

Taylor Swift, Jeremy Lin and other celebs' short films qualify for the Oscars

As per the reports of the Hollywood Reporter, Taylor Swift’s filmmaking debut project All Too Well: The Short Film which the singer described as "a film about an effervescent, curious young woman who ends up completely out of her depth, " received an Oscars nomination.

To take note, Swift's short film is followed by We Cry Together, a six-minute short movie directed by Kendrick Lamar. It stars Taylour Paige and is said to compete for the best live-action short. The project is based on the song of the same name from his May album Mr Morale & the Big Steppers.

READ | Will Smith breaks silence on Oscars slapgate, says 'Chris I apologise to you'; Watch

Swift and Lamar are not the only celebs whose films will compete for the Oscar for best live-action short. Joining them is 38 at the Garden. The film chronicles the life of former basketball player Jeremy Lin and highlights his landmark 2012 season with the New York Knicks.

Oscar winner Ben Proudfoot and Naomi Osaka's MINK! is another documentary that is in the running this year. The biography is based on the late Patsy Takemoto Mink who was elected to the U.S. House of Representatives.

While it will be interesting to see who makes it big at the 95th academy awards, the earlier edition of the award show witnessed retired NBA star Kobe Bryant, former NFL player Matthew A. Cherry, Riz Ahmed, and many others bagging awards for their respective short films.

READ | Helly Shah's movie 'Zibah' qualifies for Oscars; to get theatrical screening in LA
READ | Oscars producer Will Packer reacts to Will Smith's apology after altercation with Chris
First Published: 14th August, 2022 10:08 IST
SUBSCRIBE TO US