Taylor Swift recently went to Japan and posted a picture of herself posing for her mother in the hallway of a hotel. Read to know about her quirky caption on it

Taylor Swift, one of the most sensational and successful pop artists, recently went to Tokyo, Japan. She posted a few pictures from her Japan diaries but what caught everyone's attention was a quirky caption that Taylor wrote for one of the pictures that she posted. Taylor posted a picture which was shot by her mom in the hallway of the hotel where she was staying in Japan.

Also Read | Taylor Swift: Here Are The Five Most Popular Songs Of The Artist

Taylor captioned the image writing "S/O to all the moms whose adult daughters ask them to take a pic in a hotel hallway bc they’re feeling their outfit - you’re the real MVPs 🏅"  The Blank Space singer posted some pictures with her fans who attended her show in Tokyo. Check out Swift's posts from Tokyo here:

Here are some of the quirky captions of miss Taytay: 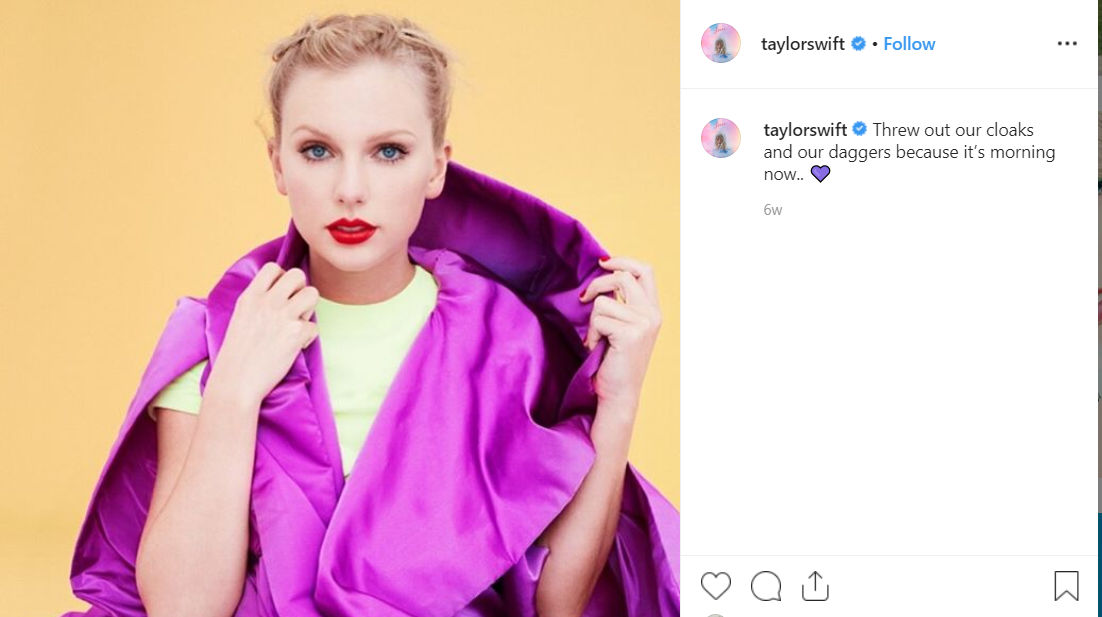 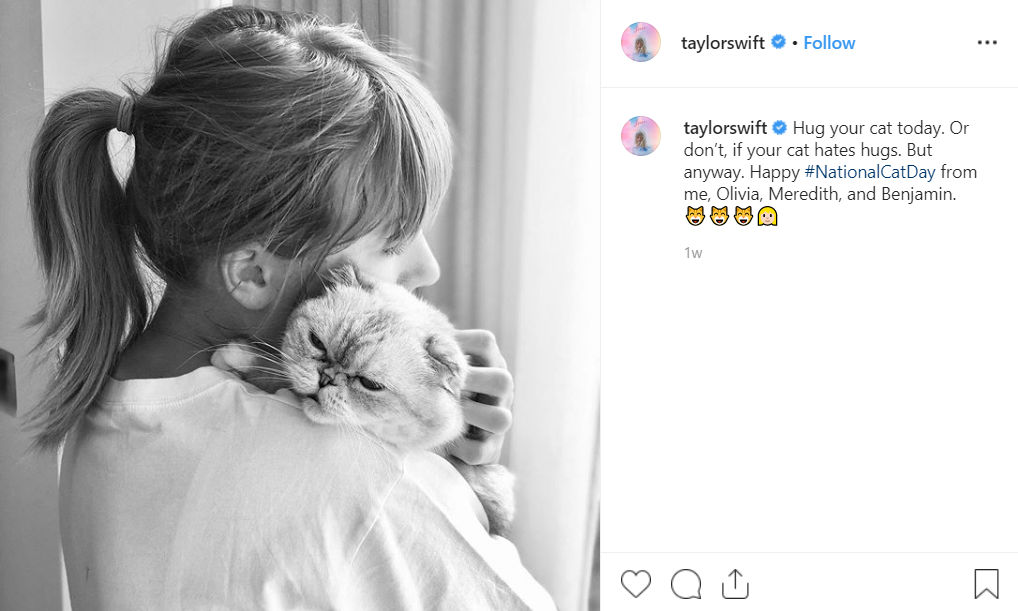 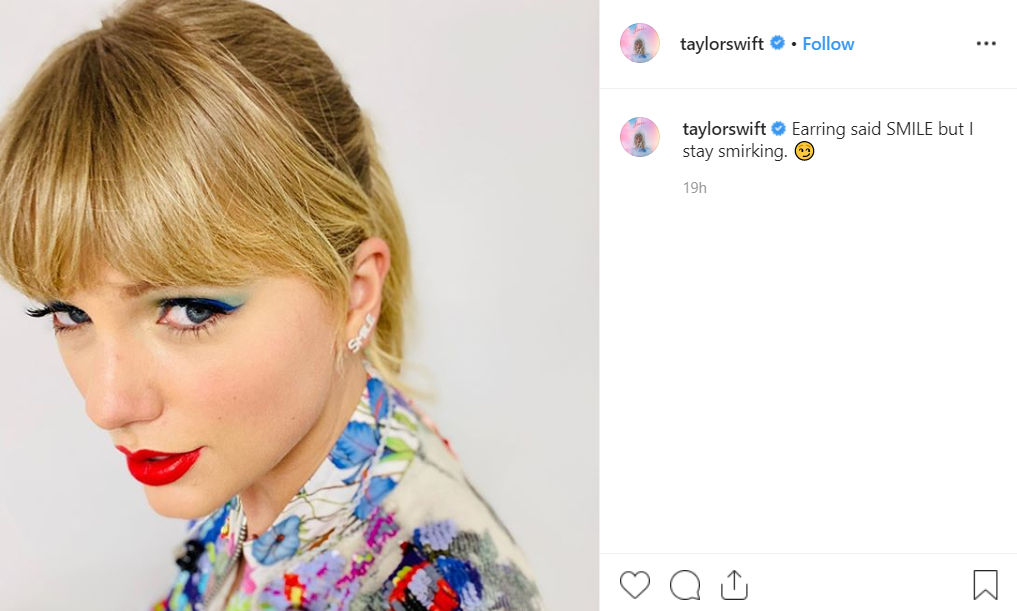 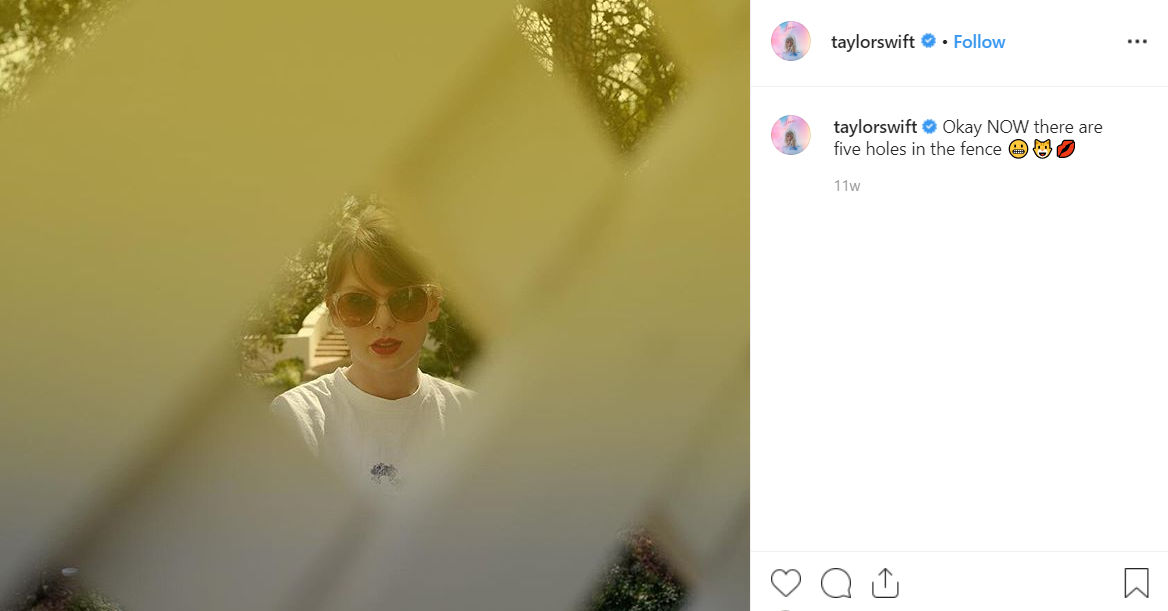 Taylor released an album titled Lover in 2019 which has a total of 18 songs in it. In other news, the celebrated singer has been in the news for her alleged love affair with Joe Alwyn. Taylor and the Briitish actor Joe Alwyn have reportedly been dating for over two years, but rarely speak publicly about each other. Joe, 28, recently opened up about his private life not being so private anymore and how he deals with "extra noise."  In an interview with an online portal, he said that he does not engage with anything that he does not want to engage with, vaguely referencing his relationship with Swift, 29.

PEOPLE HAVE PLEDGED SO FAR
Taylor Swift: Here are the five most popular songs of the artist
Taylor Swift celebrates National Cat Day with her three cats
Taylor Swift to receive artist of the decade award at AMAs
Taylor Swift praises Selena Gomez for her success despite struggles
Justin Bieber says 'everything is cool' with Taylor Swift after feud
Johnny Depp says he called off marriage with Amber Heard after she defecated on his bed
Chris Pratt reveals how he gained weight for 'Parks and Recreation'
Harry Styles and Kendall Jenner get together at after party of 2020 BRIT awards
DO NOT MISS
CONGRESS: IS TRUMP LORD RAM?
MAJOR DEFENCE ACQUISITION APPROVED
UMAR AKMAL ROASTED BY NETIZENS
NRITYA GOPAL DAS ELECTED PRESIDENT
MANJREKAR PICKS ASHWIN OVER JADEJA
BHUMI PEDNEKAR WELCOMES ARSHAD WARS