'The Office' actor Ellie Kemper recently apologised to her fans for participating in the 1999 Veiled Prophet Ball. She said that she should have been aware 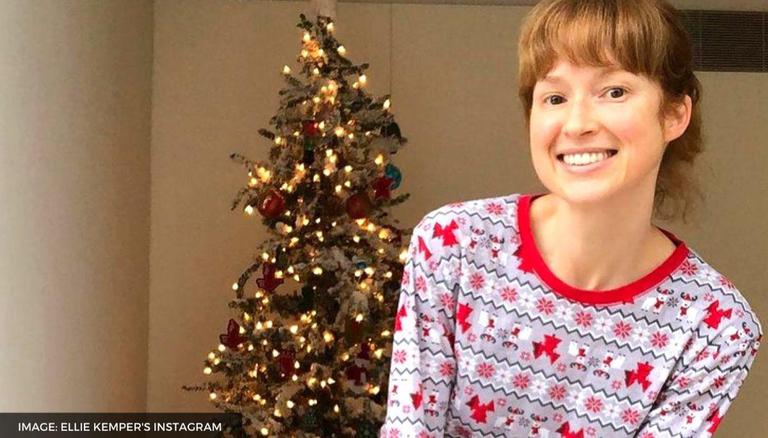 
Ellie Kemper is popularly known for her role in shows like The Office and Unbreakable Kimmy Schmidt. Last week, a few photographs of Ellie Kemper leaked online where she was named Queen of Love and Beauty at the Veiled Prophet Ball in 1999. The actor who received flak for participating in the 1999 Veiled Prophet Ball, recently shared a long note apologizing for the same.

Ellie Kemper apologised for participating in the 1999 Veiled Prophet Ball

Former Confederate general Charles Slayback and other notable white St. Louisans co-founded the Veiled Prophet Organization in the late 1800s, and it only authorized white people to engage until 1979. Ellie was called out for supporting an organisation in those days which was racist and excluded black and Jewish people. The organization is called Fair Saint Louis today. The Office actor took to her Instagram handle to talk about the photos that went viral. She wrote, "Hi guys when I was 19 years old, I decided to participate in a debutante ball in my hometown."

She mentioned that the century-old organization that hosted the debutante ball was always unquestionably racist, sexist and elitist. She wasn't aware of the history at the time. However, she added that ignorance isn't an excuse. She was old enough to have learnt more about the organization before getting involved. She added, "I unequivocally deplore, denounce, and reject white supremacy. At the same time, I acknowledge that because of my race and my privilege, I am the beneficiary of a system that has dispensed unequal justice and unequal rewards."

Talking about the controversy, she said that when someone is subjected to internet criticism, it is normal for them to tell themselves that their opponents are completely wrong. She stated, "But at some point last week, I realized that a lot of the forces behind the criticism are forces that I've spent my life supporting and agreeing with." She strongly believes in the values of kindness, integrity and inclusiveness. She has always tried to live her life in accordance with these values.

She added, "If my experience is an indication that organizations and institutions with pasts that fall short of these beliefs should be held to account, then I have to see this experience in a positive light." Ellie concluded by apologizing to the people she has disappointed. She has now promised that moving forward she would listen, continue to educate herself. he will use her privilege in support of a better society. She thinks everyone is capable of becoming better.

As soon as Ellie wrote an apology, several celebrities and her fans wrote all things nice. They wrote that they loved her and wouldn't judge her since she was young. Mike Carsen wrote that he adores her. Her The Office co-star Rainn Wilson wrote that Ellie is an awesome human being and he thinks she is brave. Alec Baldwin commented that she is understood and loved. Her followers mentioned that they were glad she spoke about it. They also wrote that she was young and naive and should be forgiven for the decisions taken at that time. 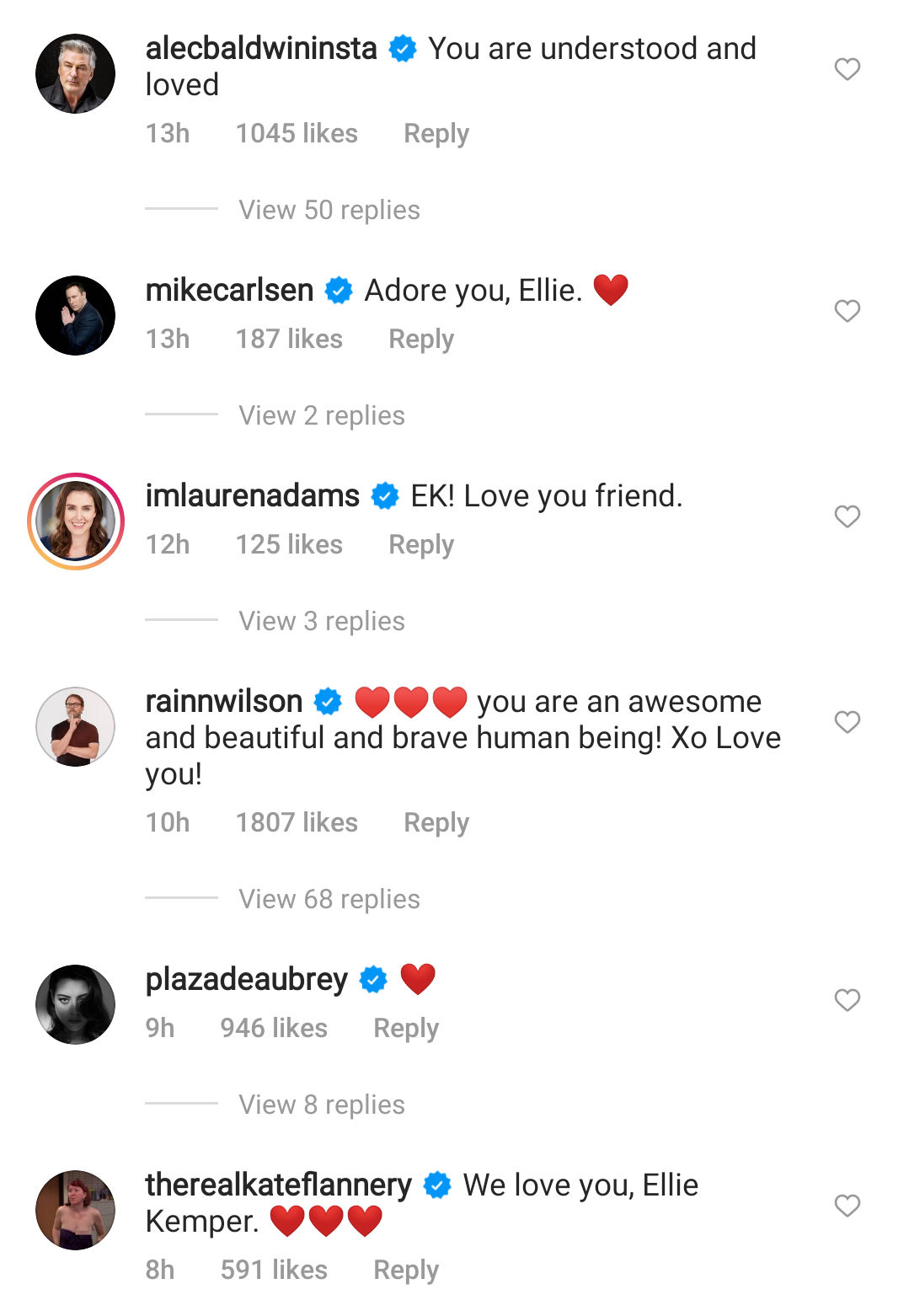 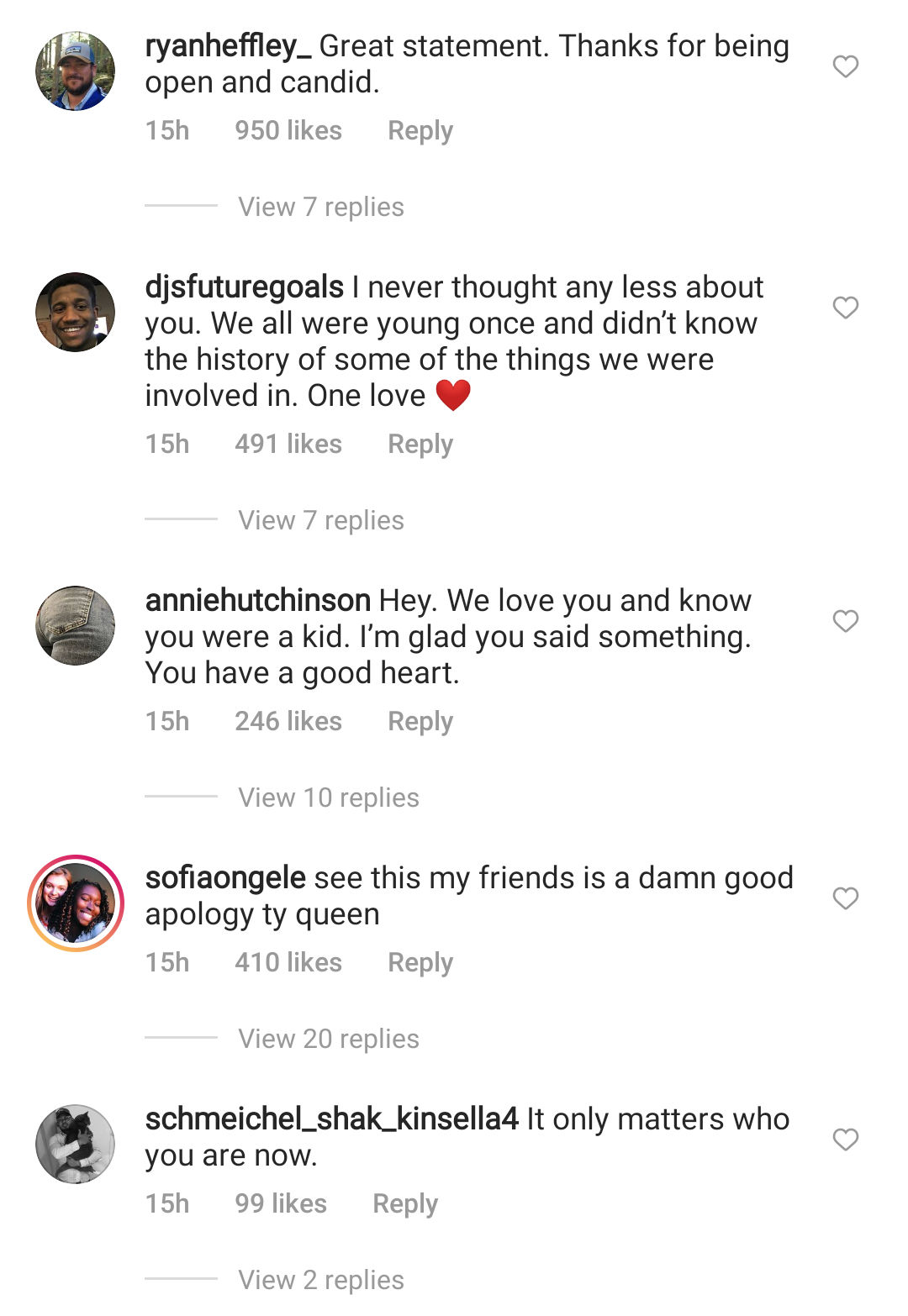